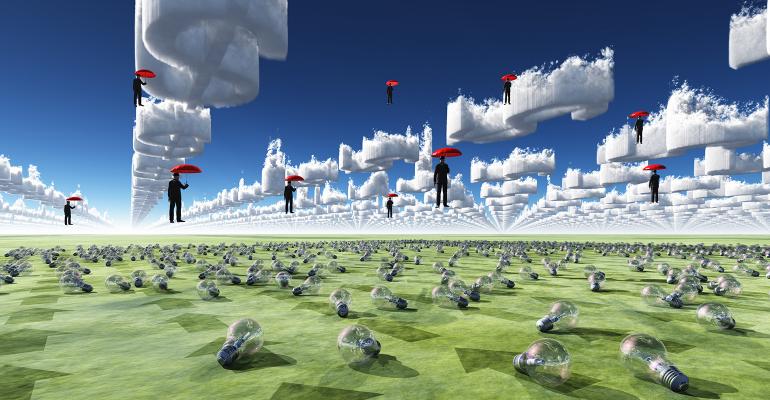 The advisor moves, acquisitions and mergers you may have missed the week of June 28, 2021.

This week wrapped up another active month for mergers and acquisitions, as well as advisor moves.

DeVoe & Company, an investment bank and consulting firm, tracked 13 transactions in the registered investment advisory space during the month. This number contributed to another record: DeVoe reported that 2021 has reached 100 deals within six months. In previous years such as 2020 and 2019, transactions climbed to 100 by October. In 2018, DeVoe tallied 100 in December.

Below are more advisor moves and acquisitions you may have missed the week of June 28, 2021.

Boston Private Is Off the Market

Dowling & Yahnke, an RIA based in San Diego is now owned by CI Financial. CI announced the acquisition in May, and the transaction closed at the end of June. Dowling & Yahnke manages approximately $5.1 billion in AUM, increasing CI’s assets to $244 billion, globally, and $65 billion in the U.S.

WealthSource, an independent RIA managing $1.7 billion in AUM, hired advisor Graham Marshall as a wealth advisor. Marshall, who is based in Fort Worth, Texas, joins from Raymond James Financial Services, where he managed approximately $70 million in AUM.

Brighton Securities, a Rochester, N.Y.–based wealth management firm, acquired Worth Considering, another Rochester-based RIA. Worth Considering manages approximately $55 million in assets, according to its last ADV filing. The firm will be converted into Brighton Securities Capital Management, where it will provide investment advisory and portfolio management services to financial advisors and individual clients.