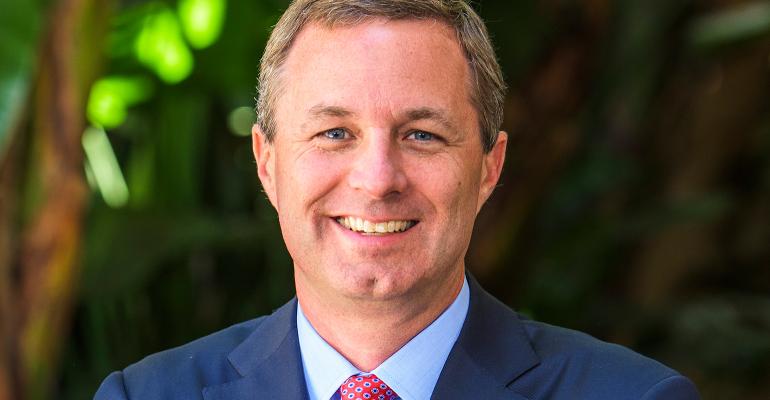 Serafini Financial Network, an 11-person team with four advisors and $853 million in assets, is WEG's ninth acquisition this year.

Serafini, who now brokers through LPL Financial, is an 11-person team that includes four financial advisors: founder Andrew Serafini, Nathanael Hanft, Douglas Nigh and Mitch Belella. The team caters to pre-retirees and retirees in Maryland, Pennsylvania and Virginia.

Details of the transaction, which closed on Aug. 1, were not disclosed. Jeff Dekko, CEO of WEG, said the RIA offers equity in the company along with cash considerations and earnouts.

Thirty-one-year-old Serafini Financial Group joins the rush of top-producing RIAs selling their firms to bigger enterprises such as WEG. Since the start of the year, WEG has taken in nine firms, expanding its brand presence outside of its Minnesota roots into the Mid-Atlantic, Pacific and Northeast.

WEG’s first California firm came in April when it bought Pillar Pacific Capital Management. Its second Los Angeles location arrived with the acquisition of Oakwood Capital Management. It multiplied its Philadelphia footprint by adding a fourth branch through the purchase of Hoover Financial Advisors and, in the Atlantic region, WEG picked up Reby Advisors in Danbury, Conn., and Lighthouse Wealth Management in New Market, Md.

The third quarter has seen WEG acquire 38 financial advisors and $6.79 billion in client assets. Out of the nine firms acquired this year, seven have been above $700 million in assets.

“The vast majority of our acquisitions are around the $1 billion range. What we like about those firms is that often not only do you have the founder but a developed next generation of talent,” Dekko said.

TA Associates, a private equity firm based in Boston, financially backs WEG’s acquisitions and investments in the company’s infrastructure. Last year, WEG started to build out the executive team that oversees its technology. Dekko reiterated that WEG is “rapidly shifting” its traditional marketing to digital to meet the next wave of middle-aged adults where they will likely be, online.

Citing his 22-year-old son’s interactions with financial services, Dekko said he’s not sure his son knows that a bank has a brick-and-mortar presence or even a phone number.

“We rolled out a number of things that are relevant to people today,” he said. “But we’re really doing it so we can start to exercise our skill and capabilities so that we’re ready for 10 years out.”