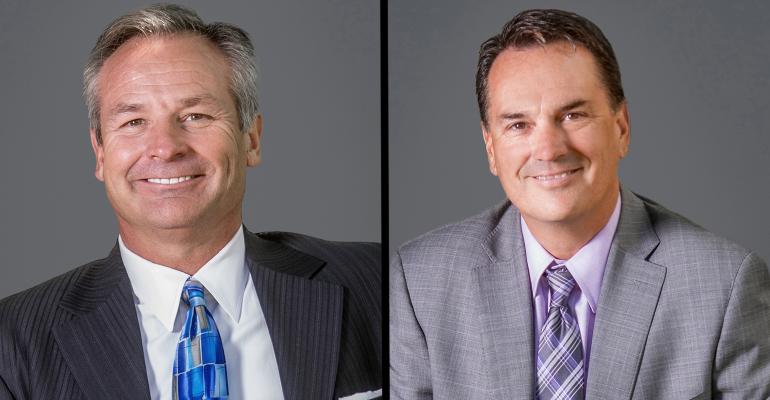 Lighthouse is a hybrid registered investment advisor managing $446 million in assets across approximately 400 local families. The move raises WEG’s client assets to $36 billion, according to the news release, adding around $6 billion in assets from acquisitions so far this year.

“We are taking this step with Wealth Enhancement Group because the firm has the resources, technology and expertise to help us devote more time and energy to our clients and serve them at an even higher level than before,” said Thomas Kozlowski, Lighthouse co-founder, in the release.

Lighthouse is WEG’s second acquisition in June (its first was Hoover Financial Advisors in Philadelphia) and its third firm in the mid-Atlantic region. Lighthouse adds eight financial advisors and five support staff. It joins Planning Solutions Group, which has locations in Fulton and Virginia Beach, Va., and was acquired in 2019, bringing $1.3 billion in assets and 15 advisors.

Lighthouse, soon to be called the Lighthouse Team under WEG, was founded in 1992 by Kozlowski and Andrew Wilson. The two founders join WEG as senior vice presidents and financial advisors.

David DeVoe, founder and CEO of investment bank and M&A consultant DeVoe & Company, said Wealth Enhancement Group “has a strong platform and value proposition for sellers. WEG has differentiated itself with technology, and its affiliates grow faster and are more efficient because of it.”

WEG was acquired by private equity firm TA Associates in July 2019. WEG CEO Jeff Dekko said at the time the investment would be used to fund acquisitions. The firm has traditionally shopped for firms with more than $1 billion in AUM but told WealthManagement.com earlier this month that it will occasionally scoop up a smaller firm like Lighthouse if the fit is right.

“When we looked at what Tom, Andy and their team offered their clients, we immediately saw there was a close alignment of their approach with our own financial planning-centric philosophy,” said Jim Cahn, WEG’s chief investments and business development officer, in a statement. “The partners’ focus on holistic wealth management aligns with our vision of where the wealth management industry is going.”