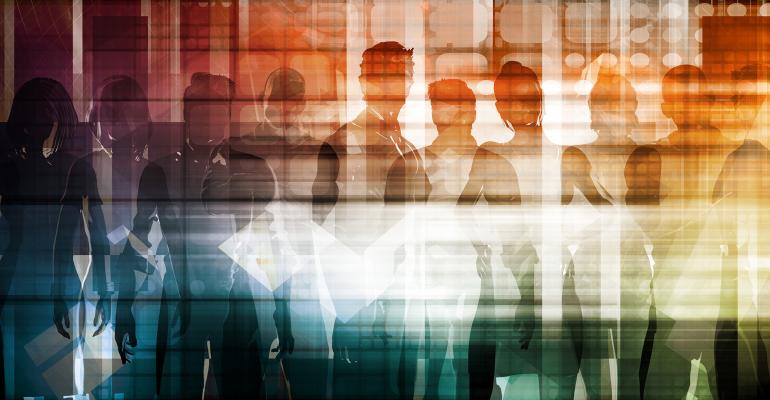 The mergers, acquisitions and advisor moves you may have missed the week of June 14 to 18, 2021.

A fairly light week in wealth management deals kicks off with CUNA Mutual Group, a mutual insurance company with 550 advisors across nearly 300 credit unions and $36 billion in assets, moving its brokerage services to LPL Financial. The transition will start in 2022.

Acquisitions were extremely light: Wealth Enhancement Group was one of the few firms to announce a transaction. It acquired Lighthouse Wealth Management, a Maryland-based firm managing $446 million.

Below are more advisor moves you may have missed the week of June 14, 2021.

Seidler Group Managing Director Joseph Seidler says the team spoke to RBC Wealth Management a few years ago when contemplating a move from UBS. “While what we heard about RBC sounded good, I honestly doubted whether it could all be true,” he said, “but as we’ve learned from friends who have moved here in the past year or so, it’s not only true, but even better than advertised. It’s kind of hard not to take a serious look at a place that people you trust say is the new gold standard in the industry. So here we are.”

Michael Jensen concluded his five years at Beacon Pointe Advisors and moved to Falcon Wealth Planning. He will head Falcon’s office in Irvine, Calif. Falcon manages $357 million in AUM, according to its latest ADV filing.