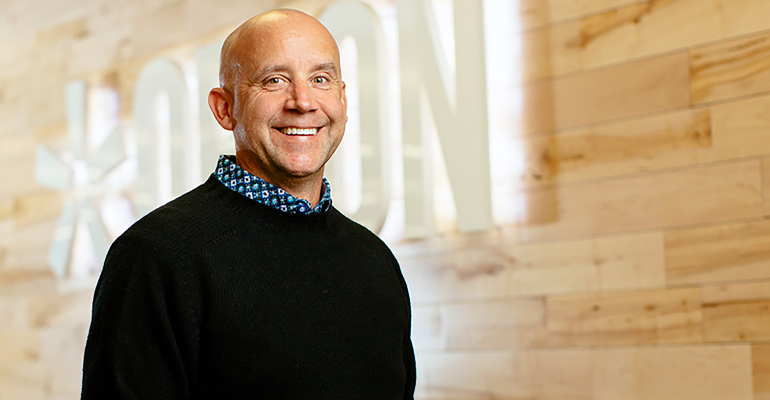 Orion Advisor Solutions is acquiring customer relationship management (CRM) software developer Redtail Technology, according to an announcement from the firms. The two firms first integrated roughly a decade ago and have been closely integrated since 2019. The addition of Redtail’s software will give Orion in-house CRM capabilities to add to its financial planning, compliance software and risk profiling technologies—all added through acquisition. Terms of the deal, which is expected to close by midyear, were not disclosed.

Following the closing of the deal, Redtail’s CRM software will be “embedded” into Orion’s portfolio accounting and advisor technology, according to Orion founder and CEO Eric Clarke. The acquisition will provide Orion users with a “most-in-one technology suite,” he added, noting that existing integrations “are already in place,” which will speed the process of providing advisors with a combined technology platform.

Advisors’ CRM systems have emerged as the “center hub” of the advisor dashboard, said Clarke. More than 33% of the 2,300 firms using Orion are also Redtail customers, he said.

Meanwhile, “slightly less than 20%” of Redtail customers are also Orion customers, said Redtail co-founder and CEO Brian McLaughlin, who called the Orion-Redtail integration “one of the best integrations we’ve ever had.”

“One of the amazing things about working with Orion over the years has been their willingness to explore and experiment on different ideas, things that may or may not work out,” said McLaughlin. “Sometimes it worked; sometimes it didn't. But we always would give it a shot.” That spirit of innovation will now be under one roof.

Clarke wanted to buy Redtail for years, and it wasn’t until McLaughlin approached Clarke that the two began to seriously discuss the transaction, according to both of the executives, who are friends.

Redtail has had success bringing on independent broker/dealers and smaller and midrange advisors, but wanted inroads to large RIAs and enterprises, said McLaughlin. To get there, Redtail needed Orion’s resources.

“They’re going to provide us with a lot of scalability,” said McLaughlin, of Orion. “We were at a crossroads. We were really successful. We’re right in this good spot. I want to go to the next level.”

“The timing is right,” he added.

McLaughlin, who will be named Orion’s president of CRM and report to Clarke following the close of the deal, was adamant about staying involved in the day-to-day of building Redtail’s technology. He will join Orion’s executive team and its board of directors. All Redtail employees will be joining Orion.

Advisors and analysts have high expectations for the combination.

“The strategic lift is huge for Orion,” said William Trout, director of Wealth Management at Javelin Strategy & Research. “The deal renders Orion quite powerful, certainly in the smaller advisor segment. Redtail offers low prices and easy implementation for RIAs. There’s little configuration needed, and Orion should be able to integrate Redtail into its stack fairly easily.”

Orion's timing is notable, Trout added. Competitor Envestnet is in the midst of a major office move and is swatting away rumors it may be taken private.

Orion buying Redtail "will be a differentiator for Envestnet-based advisors still frustrated by lingering implementation issues with Tamarac," said Trout. "I would expect some attrition to Orion, especially now that a giant 'for sale' sign has been planted on the Envestnet front yard."

If Orion’s acquisition of financial planning firm Advizr is any indicator, the Redtail acquisition should be successful, said Alec Rosen, financial advisor and vice president of corporate development for Adviser Investments, which has $7.2 billion in assets and is based in Newton, Mass.

Although currently a Salesforce user, Rosen is familiar with Redtail from a previous association with LPL Financial, which has an integration with both Orion and Redtail. He currently uses Orion for portfolio management.

While at LPL, Rosen saw the work that Orion did to integrate Advizr post acquisition, calling it “seamless.”

“Orion really did a nice job the last time around,” he said, adding that he expected smaller advisors using Orion to benefit the most. “It’s a tremendous pickup.”

Advisors using Redtail as a stand-alone product want Orion to continue its support for the software.

“Redtail is pretty simple to pick up and use,” said Monte Resnick, managing director at Matrix Private Capital Group, a New York–based firm with $646 million in assets, per regulatory filings. “We're a big believer in CRM and we definitely have a good relationship with Redtail.”