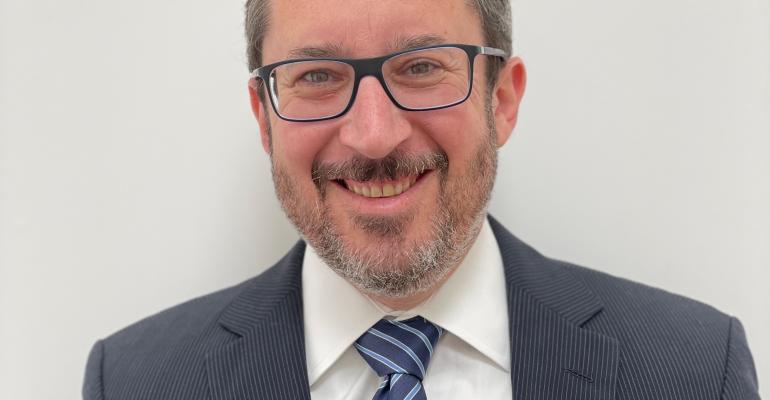 Available capital will support 'flood' of recruits in new year.

Steward Partners Global Advisory has secured a $140 million credit facility to support the hybrid firm’s next phase of development and fuel future growth, according to an announcement Tuesday.

Founded nine years ago with one advisor and around $100 million in assets under management, Steward has since grown to around $23 billion in client assets across more than 350 partners, primarily through the recruitment of breakaway wirehouse advisors.

Private equity firm Cynosure Group became the firm’s first minority backer in 2019. The Pritzker Organization took a $100 million stake in 2021, the same year that Steward added a 1099 affiliation model and completed its first (and, to date, only) mergers and acquisitions deal. The purchase of Oregon-based Umpqua Investments brought brokerage and advisor registrations in-house, allowing the firm to begin establishing multiple custodian relationships and offer expanded investment opportunities. The transition to a multicustodial platform was completed this May.

"We've been closely following Steward Partners' trajectory and have been impressed by the firm's differentiated business model and leadership team," said Apogem’s William Kindorf, co-head of sponsor coverage, insurance and financial services. "We're thrilled to be their capital partner and to provide additional growth that we believe will sustain their momentum."

“It's always nice to have a facility like this in place for rainy days and the unforeseen,” said Steward CFO Joe Faber. Explaining that terms of the deal were struck before market conditions caused the Federal Reserve to begin raising interest rates, Faber said he was pleased the parties began negotiations when they did.

“Were we to have started now, it might very well have been a very different outcome,” he said.

The additional capital will go primarily toward ongoing recruiting efforts and investments into the platform, said Faber, as well as potential M&A targets, “should the right opportunity arise.”

Greg Banasz, who heads up business development for Steward, told WealthManagement.com in August that the move to a multicustodial model “opened up the floodgates with recruiting” and positioned the firm for an especially active pipeline moving forward.

“It’s nice to have that for the news,” he said Tuesday. “But honestly, the recruiting pipeline is all about the Steward infrastructure and value add.” He pointed to the firm’s policy of extending equity to all employees and partners.

Banasz said the firm will continue to add custodians in an effort to “make sure that we can accommodate whatever someone wants to do, with the custodian that is best suited to whatever that is.”

Over the summer, Steward CEO Jim Gold indicated that he intends to establish as many custodial relationships as logistically possible and expects to increase assets by more than 600% over the coming years, to $150 billion.

Steward has a full pipeline of recruits from the beginning of 2023 at least through the summer, said Banasz. “There might be a few small deals announced through the rest of the year, but we’ve got a lot happening during the beginning of next year,” he said. “Look for a lot of action.”