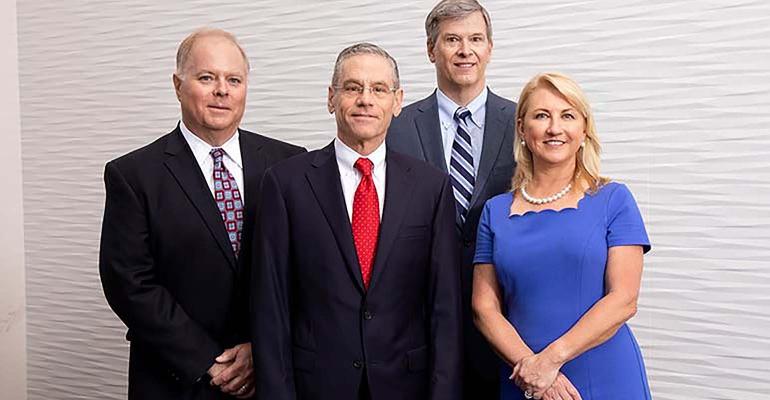 The firm has added Plaza Advisory Group, an advisor team with $1.2 billion in client assets, the first to join its new independent contractor model.

Steward has traditionally added advisory teams as W-2 employees. But the new 1099 model offers advisors the ability to run their own practice and local P&L, while receiving ongoing compliance and operations support. Under the new model, independent contractors can also get equity in the firm, just like full-time employees of Steward.

“When we first thought about the future of our team, maintaining a certain level of independence was something very important to us,” Dolan said. “Steward’s unique model allows us to run our business the way we always have, while allowing us to leverage the firm’s robust infrastructure, resources and tools which we believe will help us reach the next stage of our growth.”

Steward also announced it added a New York City-based team, managing $220 million in client assets, to its traditional employee model. The Reservoir Road Financial Group, made up of Ken Roban and Heidi Scali, join from UBS.