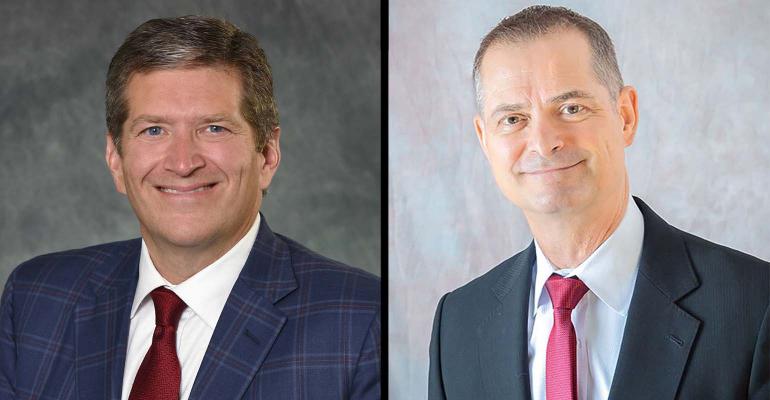 Savant Wealth Management has initiated the next phase of an accelerated five-year growth plan with the acquisition of Virginia-based Alliant Wealth Advisors.

Savant Wealth Management, a Rockford, Ill.–based fee-only registered investment advisor with more than $13 billion in client assets, announced it has acquired Alliant Wealth Advisors, a five-year-old RIA based in Manassas, Va., with approximately $262 million in assets under management and advisement.

Alliant, which also has an office in Reston, Va., is the largest fee-only firm in Prince William County. (Savant has an existing office in McLean, Va., in Fairfax County.) The acquisition closed on June 30 and represents Savant’s first acquisition of 2022 and 12th in the firm’s history.

The Alliant acquisition also marks an early step in Savant’s five-year growth plan, which is leveraging a minority investment from middle-market private equity firm Kelso & Company to expand by as much as five times over five years through both organic growth and an accelerated mergers and acquisitions strategy.

In May, Savant announced it was building out its advisory leadership team and recruiting for several other key roles, including a head of M&A. The firm also made a $3 million investment in Australian financial technology platform Lumiant earlier this year.

“Instead of having to bootstrap each year to achieve our growth goals, we are now investing in technology, marketing, practice management and top-tier talent, like the excellent team from Alliant Wealth Advisors,” said Savant founder and CEO Brent Brodeski in a statement.

“Our firms have a lot in common,” said Alliant President John Frisch. “In addition to being committed to a fee-only, fiduciary standard of care for clients, both our firms share a ‘planning first’ mindset. Some firms tend to focus primarily on investments, but we realize that investments are just one component of our clients’ total financial well-being.”

“Our partnership with Alliant Wealth Advisors reflects our commitment to build the best operating company collectively and together,” said Brodeski. “We are not an aggregator or a financial buyer, and we look forward to leveraging the talented team at Alliant as we pursue our growth goals.”

After completing three M&A transactions in 2021, Savant boasted more than 7,700 clients with approximately $13.5 billion in assets under management at the end of the year—and Brodeski said to expect at least a few more transactions in 2022.

“We think four to six deals a year is going to be our sweet spot going forward,” he said in May.