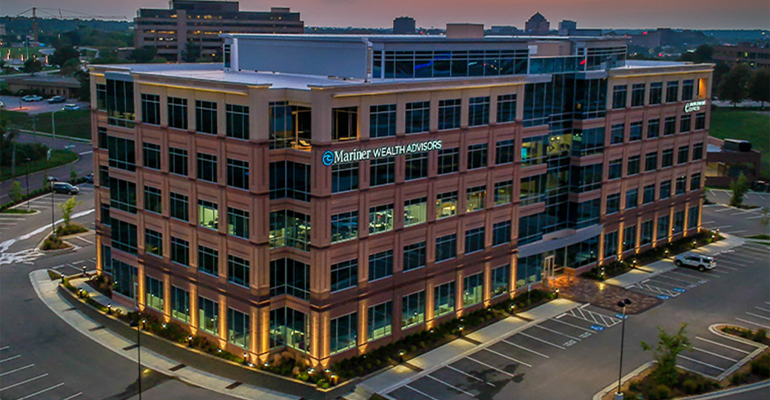 Mariner Wealth Advisors announced Wednesday that it will add approximately $612 million in assets under management with the acquisition of Emerson Wealth, a Michigan-based registered investment advisor.

Founded in 2006 with only $300 million in assets under advisement, Mariner now oversees more than $60 billion in AUA. It is among the fastest growing firms in the nation, announcing four acquisitions in early 2022. The Emerson deal, set to close on May 31, will create Mariner's third Michigan office and its second in the greater Detroit area, bringing the firm’s nationwide total to 71 offices across 32 states.

“Our team continues to astound me with the level of growth we’ve achieved,” said Mariner President and CEO Marty Bicknell, “and it is my personal mission to ensure we are partnering with organizations whose guiding principles align with our own.”

“As we continue to enhance our growth strategies, joining one of the nation’s top wealth advisory firms will allow us to better serve our clients for years to come,” said Emerson, adding that the firms share a “guiding principle” of placing clients first, associates second and shareholders last.

Emerson will assume the Mariner name after the deal closes at the end of the month and will continue to operate with its current team of seven associates. 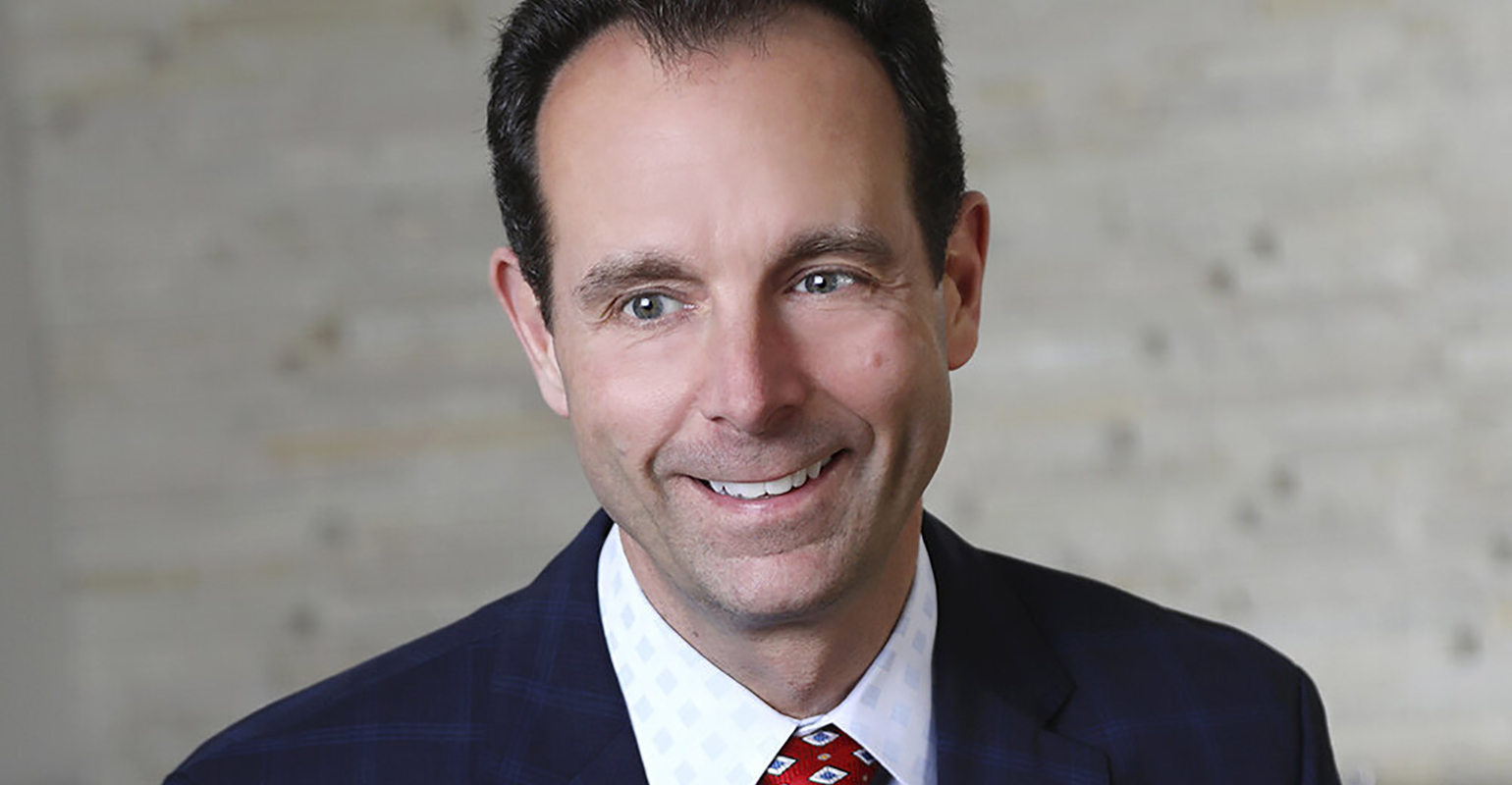 Mariner is also expanding its corporate development and strategy team with the addition of Jennifer Hanau as senior vice president. Hanau will lead a team focused on the firm’s advisor transition experience—“from the introductory meeting with Mariner Wealth Advisors through the transition and onboarding, to accelerating the assimilation process and helping advisors thrive as part of the Mariner family going forward.”

In early 2022, Mariner announced the addition of $3.6 billion in AUA through its acquisitions of Cascadia Advisory Services ($775 million), Granite Investment Advisors ($1.3 billion) and Viewpoint Financial Network ($950 million), all of which closed in late 2021, and Arbor Wealth Management ($527 million), which closed in the first quarter of 2022.

Bicknell told WealthManagement.com in April that Mariner will "continue on an annual basis to add that next-gen talent to the cap table, based on things like being a good corporate citizen, doing the right things for the client, for the people inside the organization, being growth-minded, taking on initiatives and helping the organization grow."

“From our perspective," he said, "the more the better.”

Advisor Growth Strategies provided advisory services to Emerson Wealth for the transaction. The Phoenix-based management consulting and M&A advisor is led by John Furey, who took part in the April panel discussion with Bicknell.