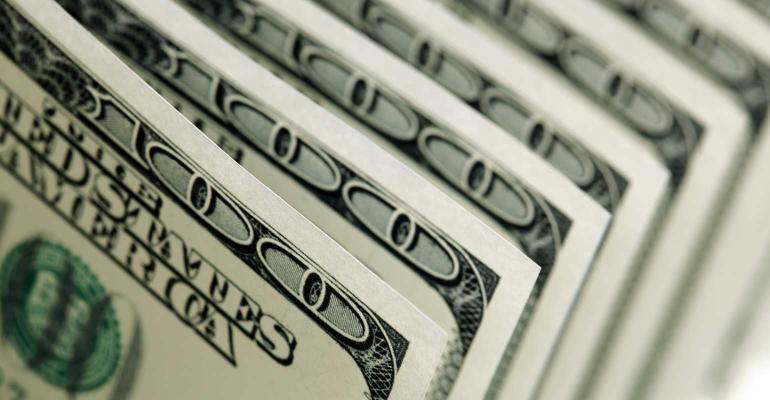 The joint venture aims to facilitate transferability and consolidation of accounts while fueling the convergence of wealth and retirement at work.

In what could be a major milestone for the defined contribution industry, Retirement Clearinghouse, in a joint venture with Fidelity, Alight and Vanguard, announced the formation of the Portability Services Network to facilitate transferability of participant accounts from one record-keeper to another. Spencer Williams, CEO and president of RCH, indicated that the network is in discussions with three other top 10 DC providers.

And while PSN’s initial focus is to facilitate the transfer of small balance accounts to reduce leakage, the implications are far-reaching if they can solve the data standardization dilemma, a key issue raised at the RPA Roundtables by broker/dealers, record-keepers and aggregators alike and sure to be raised at the RPA Retirement Income program in New York City on Dec. 7 and 8.

Most of us have accounts with multiple providers because the time and effort it takes to transfer and consolidate 401(k) and 403(b) accounts is overwhelming. Kathleen Kennedy Townsend, who last year joined the Department of Labor reporting directing to Secretary Marty Walsh as representative on retirement and pension issues with portability a top concern along with accessibility and lifetime income, noted at a recent industry conference, “It took my son-in-law, who is an attorney, 18 hours to transfer his 401(k) account to another provider.”

The lack of portability is a blight on the entire DC system in a world where apps like Venmo facilitate transfer of funds around the globe in seconds. Not only are tens of billions of dollars lost to leakage every year from smaller accounts alone, leading to hundreds of billions in lost retirement income, the lack of transferability and data standardization inhibits the convergence of wealth and retirement at work as well as in-plan lifetime income.

For decades, the DC industry has tried to standardize plan level data to no avail with SPARK’s most recent effort derailed when a few larger providers pulled out. It took an entrepreneur like RCH’s Williams, who had worked at MassMutual, to get it done, starting with the three partners to form this industry utility with three other top 10 providers about to join, who will jointly own 49% of the LLC with the rest held by RCH.

“We get no economic benefit by owning the exchange,” said Williams, who decided not to form a not-for-profit organization because it could inhibit activities like capital raising if needed.

Though the six providers along with RCH will own PSN, the network is open to all interested entities with owners not receiving preferential treatment to protect the integrity of the system. For example, Williams explained, “You cannot say ‘I’ll take larger accounts but not give them.”

The network can help find missing participants with a potential “auto locate” feature for addresses as well as allowing the government access to direct deposit savers credits to plan sponsors, Williams said.

Along with standardizing data, Williams said the network could be used during the enrollment process to consolidate accounts (“Find my 401(k)”), which does not have to stop with 401(k) plans and could include IRAs, HSAs and emergency savings accounts. A participant’s deferral rate at a previous employer, which might be higher than the auto-deferral at their new job, can be automatically assigned.

Along with portability, consolidating accounts and finding lost participants, the network could be used to facilitate transferability of lifetime income options, which is the greatest impediment to its implementation.

So while the potential for the use of PSN is almost infinite, Williams is wise to focus on simple yet important goals like limiting leakage from small accounts. But as a successful and enterprising entrepreneur backed by billionaire Robert Johnson, founder of BET and former owner of the NBA Charlotte Bobcats (now Hornets), the potential usage for RCH and benefits to the entire industry are not lost on Williams.

Most dramatic innovation is started by the private industry, like auto-enrollment by McDonald’s and student loan repayment by Abbott Labs with the industry and government piling on. Congratulations to Williams and Mr. Johnson for leading the way and acting as good stewards for this industry network. More to come.