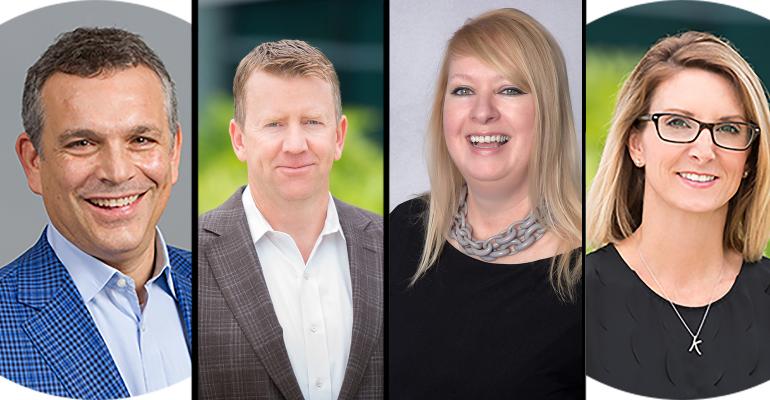 Schwab Announces Hundreds of Layoffs, Including Key Execs at TDAI

Amid a larger round of layoffs, several members of the leadership team at TD Ameritrade Institutional were given notice on Monday.

Related: Tom Nally, 7 Other Execs Out at TD Ameritrade

The moves come the day before Schwab’s annual conference and just days after Tom Nally and seven other members of TD's top leadership were given notice. They were part of a larger round of layoffs that "will result in a reduction of approximately 1,000 positions or about 3% of the combined workforce of Charles Schwab and TD Ameritrade," according to a statement by Schwab. A spokesperson for the firm declined to comment on individual "staffing actions."

Schwab also stated that by the end of the week it expects to have wrapped up its company-wide layoff announcements—at least for 2020. The integration of the two firms is expected to stretch for months, if not years, down the road.

"This is just part of what we anticipated. We anticipate that there will be a lot of people impacted from corporate functions," said a source familiar with the cuts. "We had a good run."

All four of the TDAI executives are longtime veterans of the advisor custody business.

For advisors and vendors who were regulars on the conference circuit, Dorsey and Healy were familiar faces, alongside former TD Ameritrade personnel like Skip Schweiss, who left his role as head of advisor advocacy prior to Schwab’s integration of TD Ameritrade.

Dorsey had been with TDAI for more than 15 years, according to his LinkedIn profile, and was known for providing advisors with best practices for growing their businesses and navigating mergers.

Healy had been at TDAI for more than 12 years, according to her LinkedIn profile, starting in marketing for the firm. In 2017, as TD Ameritrade began institutionalizing its program to bring the next generation of advisors into wealth management, Healy was appointed to lead the efforts. That year, she was named to WealthManagement.com’s Ten to Watch list, in part for her tireless advocacy to bring more mentorship and youthfulness into the industry.

“To me, the next generation is anyone that’s not here now,” she said at the time. “It includes millennials, men, women, career-changers, or those entering their career after some time off.”

Petrick had also been with TD Ameritrade for more than a decade and for several years oversaw TDAI's advisor technology media outreach, including the original launch of the firm's Veo platform. She moved into her current leadership role two years ago.