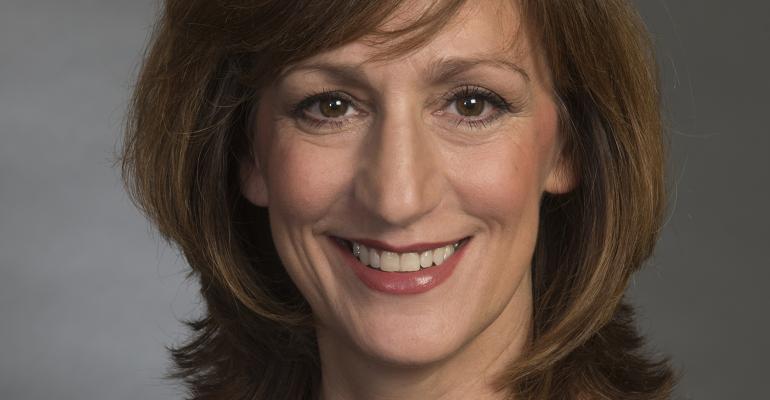 Hightower’s recapitalization brings board changes, including the departure of founder Elliot Weissbluth.

Since its recapitalization, Hightower’s founder and former CEO, Weissbluth, has retreated from the company. He stepped down from the CEO role in August 2018, but served as chairman until the end of last year.

Also joining the board is Hightower advisor Darrell Horn. Dolly and Horn join the current board, which also includes directors from the firm's private equity investor: Gurinder Ahluwalia, executive advisor to Thomas H. Lee Partners and co-founder and CEO of 280 CapMarkets; Ganesh Rao, managing director; and Ed Shahnasarian, principal, sit on the board. The PE firm took a controlling stake in Hightower in 2017.

Since Oros joined Hightower in January 2019, the firm has made 17 acquisitions, had 9.6% organic growth in 2019 and nearly 5% in 2020, Oros said in an interview. Hightower crossed $100 billion in assets under administration and reached approximately $80 billion in assets under management in December. The aggregator acquired a total of eight firms last year, two of which managed over $1 billion.

“We’ve had significant growth and we’ve thought about what changes we wanted to make to the board,” said Oros. “No. 1, it’s important to us that we have some of our advisors represented on the board. And then as we thought about an outside director, which we didn’t have to, we only had interest if we could attract somebody who really would be additive and would bring experiences that we could benefit from.”

Horn joined Hightower in April 2019. His 19-year-old Memphis, Tenn., firm, Green Square, serves more than 100 families and manages $3 billion in client assets. Two other advisors, Moss Crosby of Twickenham Advisors and Richard Saperstein of Treasury Partners, round out the roster of directors.

“We’re a company built by advisors for advisors. To be congruent with that it’s really important that they have a voice at many levels,” said Oros.

Oros said he’s known Dolly for a number of years, having sat with her on the board for Invest in Others, an organization that helps advisors fund charitable causes. When the time came to seek an outside director with deep industry knowledge, Oros had Dolly in mind.

“I’m looking forward to working with Bob and the team to drive growth at Hightower—both organic and inorganic—and continuing to build on the support services Hightower provides to its advisory businesses,” said Dolly.

Dolly departed Pershing in 2019 after two years as CEO. The brevity of her run surprised many in the industry, as she had been with Pershing for 33 years and was the first woman promoted to chief executive. Pershing’s revenue, client assets and accounts slightly grew under Dolly’s leadership, according to BNY Mellon’s annual report for 2019.

She has spent the past few years on the advisory board of her alma mater, Douglass College at Rutgers University, and the university’s board of overseers. Dolly also served on the board of the Securities Industry and Financial Markets Association (SIFMA) and cross-industry committees for the Depository Trust & Clearing Corporation (DTCC).