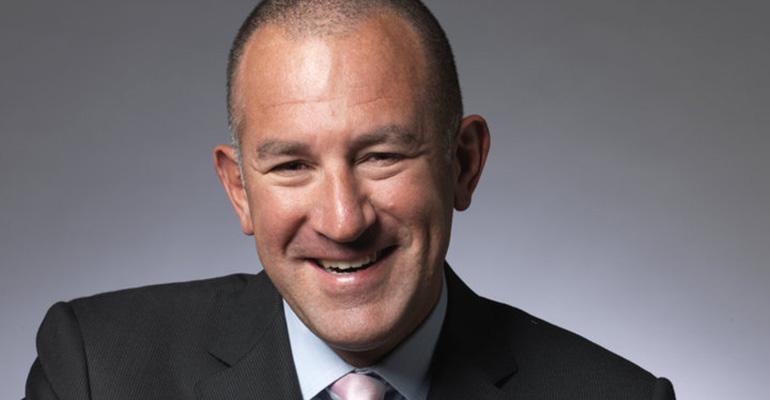 The executive of one of the largest RIAs will remain in the position until a replacement is found.

Elliot Weissbluth, the founder and CEO of HighTower Advisors, one of the largest registered investment advisory firms in the country, is stepping down.

Weissbluth told WealthMangement.com on Monday he will step down as CEO once a successor is found and will become chairman of the Chicago-based firm’s board. He said the decision was part of an existing long-term leadership plan at the firm to support its growth and capture market share.

To best capitalize on the consolidation in the RIA channel, Weissbluth said the firm needed to expand the leadership team and “in order to do that, we need to bring in a CEO.”

In his new role, Weissbluth will focus on mergers and acquisitions and recruiting new advisors to the firm. The search for a new CEO has already been underway but the firm has not chosen a candidate yet, Weissbluth said.

Dave Pottruck, the former CEO of Charles Schwab who stepped down as chairman of HighTower’s board of directors in the spring, remains one of the largest individual investors in the company.

In a statement about the leadership changes, HighTower Advisors also said Gurinder Ahluwalia, an executive advisor at Thomas H. Lee Partners, the private equity firm that purchased a significant stake in the RIA last fall and invested an additional $100 million in capital, will transition to become lead director of the firm.

Ahluwalia, who had a part in evaluating HighTower Advisor before Thomas H. Lee Partners invested in the firm, will continue to offer strategic guidance to HighTower’s board, management and its affiliated advisors.

Since its founding in 2007 as a turnkey landing place for so-called wirehouse brokers interested in starting their own independent RIA, HighTower Advisors has accumulated about $55 billion in assets under management. But the firm continues on a quest to grow even larger.

Elliot and Ahluwalia said the recent initial public offering by Focus Financial Partners, another acquirer of registered investment advisory firms, was not a factor in the recent leadership changes at HighTower nor has it affected its growth strategy.

Ahluwalia noted that THL took a stake in HighTower well before the Focus Financial Partners IPO—the private equity firm and advisors didn’t need a company like Focus to show them opportunity in the space. Assets moving with advisors leaving wirehouses—the managers HighTower has historically targeted—accelerated to $85 billion in 2017, up from $69.7 billion in 2016, and RIAs are expected to become at least a quarter of the asset market share by 2021.

Private equity firms are increasingly interested in the wealth management industry and with their involvement come changes they often bring, like advisors and new management, said David DeVoe, the managing partner of DeVoe & Co., a consulting firm to the industry. That is especially the case if a firm isn’t growing at the clip an investor thinks it should.

Tim Welsh, the CEO and founder of wealth management consulting firm Nexus Strategy, suggested that HighTower’s growth slowed as a result of other platforms and aggregators maturing, enabling breakaway advisors and growing RIAs to achieve the benefits of independence on their own through their own efforts and scale.

“The growing ecosystem of custodians, technology players and product providers can more than provide what they need, so it’s no surprise their growth has slowed and it’s time for new management,” Welsh said.

Ahluwalia said the search for a new HighTower CEO is centered on finding an executive to help it grow, rather than preparing it for an IPO or THL’s eventual exit. “Those are outputs,” said Ahluwalia, who is charged with helping put THL’s $100 million invest to good use. “I want to spend time on the inputs.”

To Ahluwalia, the stake and investment by THL and adding leadership to HighTower is just a starting point. The measure he is focused on how satisfied are the advisors the firm is serving.

If the firm continues to deliver and improve its value to advisors, more will come and bring client assets with them. In turn, HighTower will have more assets and revenue to spend on improvements. That’s that the “flywheel effect” Ahluwalia said he’s working on and executing.