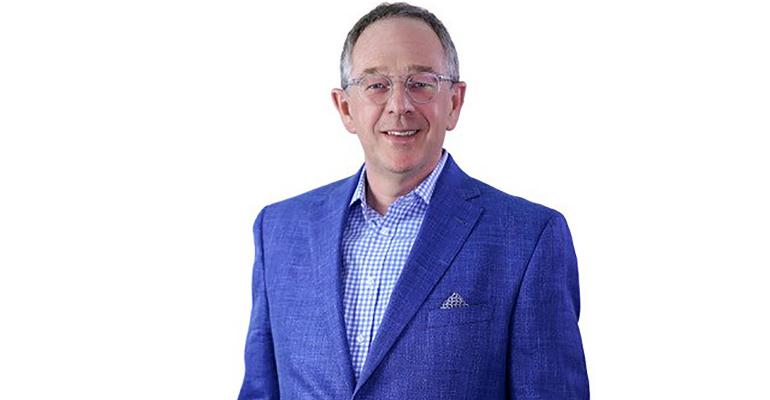 Langlois, who comes to Kestra after serving in senior positions in firms like eMoney Advisor, Fidelity Investments and LPL Financial, said he’d been interested in Kestra because of its spirit, market position and the possibility of sustained growth.

“I was also struck by the strength of the company culture as well as the level of commitment and engagement between the home office staff and the financial professionals they serve,” he said. “Their intense focus and drive are remarkable and really unique in our industry.”

Langlois will report to James Poer, the CEO of Kestra Financial Inc. which has about $113 billion in assets under advisement and services about 2,500 independent advisors through its numerous subsidiaries, Kestra Financial, H. Beck, Arden Trust Company and Bluespring Wealth Partners. Poer said Langlois would have a “keen eye” on how fintech is able to improve Kestra’s services.

The company has had an eventful year. In February of last year, private equity firm Warburg Pincus became the majority shareholder, and in July 2019, Kestra launched its RIA acquisition firm Bluespring Wealth Partners, with the company making four deals in the second half of that year. This included Beacon Financial Group, a Texas-based firm with $800 million in assets under management, and Vector Wealth Management, a firm with about $1.1 billion in managed assets based out of Minneapolis.

In an interview with WealthManagement.com in early June, Poer said that the company was readjusting after the “shock” of COVID-19 but expected the second half of 2020 to also include a number of M&A deals. He said the firm had put a lot of “content” in front of Kestra advisors to help them speak to investors about the effects of the pandemic.

“The psychological part of investing is really key right now, and good financial advisors earn less income during these times, but it's when they are at their peak value,” he said.