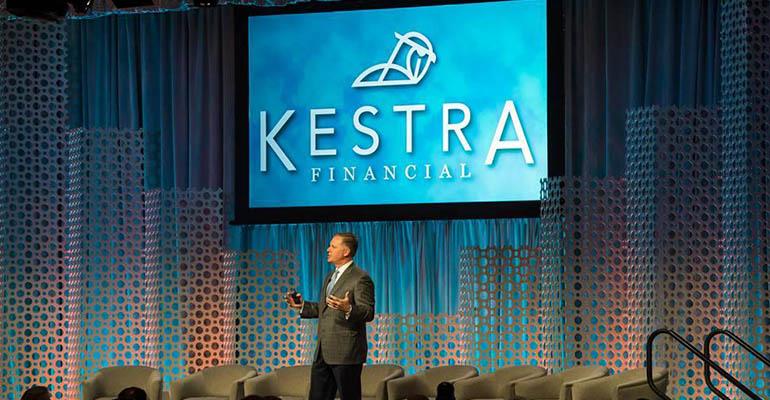 For now an IPO is off the table, but Warburg continues expanding its U.S. wealth management presence.

Following a WealthManagement.com report that Kestra Financial’s current majority shareholder, Stone Point Capital, was close to concluding negotiations with private equity firm Warburg Pincus, the two companies have made their agreement public. Warburg Pincus is expanding its small, but growing, U.S. financial services presence by acquiring a majority stake in the independent broker/dealer. Stone Point Capital expects to retain a minority interest in the company.

While the terms of the deal were not disclosed, sources close to the firms indicated the stake could be worth about $700 to $800 million, a figure that’s eight- to 10 times earnings before interest, tax, depreciation and amortization (EBITDA). Warburg Pincus has invested more than $73 billion in 855 companies around the globe and has more than $43 billion in PE assets under management.

In April 2016, Stone Point bought a majority stake in what, at that point, was NFP’s IBD. The firm was rebranded Kestra, which is headquartered in Austin, Texas, and supports more than 1,800 advisors nationwide.

That move had more of an impact on advisors than the most recent change in ownership should have, said Alois Pirker, research director at Aite Group's wealth management division. Indeed, Kestra advisors will not have to repaper following the close of the deal, expected in the second quarter or early in the third quarter of the year, said CEO James Poer. Both NFP and Securian Financial are exiting their investments, he added. All other investors will have the option of retaining their investments.

Then there is the startup scene. Facet Wealth also saw funding leadership provided by Warburg in a $33 million Series A round. Facet Wealth is led by a duo of Silicon Valley veterans interested in “buying” RIAs’ small, unprofitable clients and moving them onto its wealth management platform.

The investment by Warburg signals a focus on growth at Kestra, with the open question of what happens two years down the road, said Pirker. A possible IPO depends on the market, but the success of Focus Financial’s IPO for Stone Point is a factor that can’t be ignored when weighing future plans.

Kestra threw cold water on that possibility, at least for the time being. “There is no plan to take the company public,” said Poer.

Another scenario is that Warburg builds around its Kestra investment, said Pirker. “It’s too early to tell.”

For now, Kestra has been careful to emphasize that Warburg’s investment is a “recapitalization” that will “provide additional fuel to an already robust growth engine.” “We’re excited to continue building an industry-leading wealth management organization,” said Poer, in a statement. “Our new relationship with Warburg Pincus, and continued relationship with Stone Point, will allow us to continue building on the shared success we have achieved.”