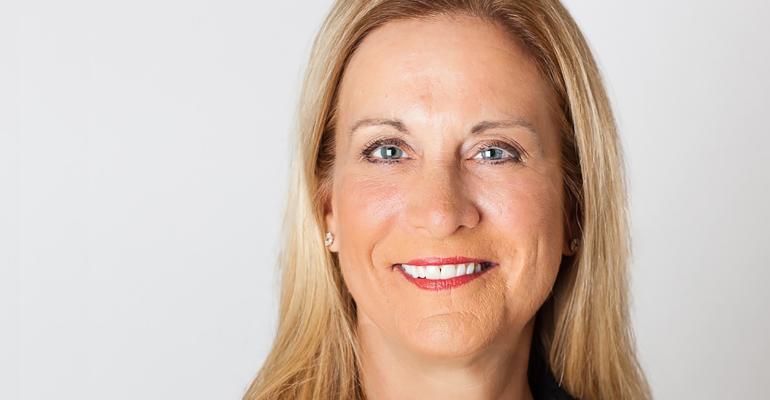 Advisor Lisa Quadrini has departed Wells Fargo for Brandywine Oak Private Wealth, where she worked when it was part of Merrill Lynch.

Quadrini, who managed $500 million in client assets at Wells Fargo Advisors, is rejoining Brandywine, where she worked from 1999 to 2008 when the firm was part of Merrill Lynch. The firm exited the wirehouse in 2018 to set up its own independent registered investment advisor with Dynasty. It has $1 billion in assets under advisement with plans to grow to $1.4 billion–$1.6 billion by the end of the year.

Quadrini left Brandywine after the death of her husband.

"I didn’t have that ability to have that same commitment to the team at the time and I’m a firm believer you have to do what’s right for the client,” she said in an interview. “I was taking a step back and re-evaluating.”

She moved to South Carolina and landed at UBS, working her way up the corporate ladder to senior VP of wealth management before leaving for Wells’ Charleston, S.C., location in 2016.

“We’ve kept in touch with Lisa ever since she moved to South Carolina, kind of observed her from afar,” said Michael Henley, Brandywine Oak’s founder and CEO.

Henley also said that when Brandywine Oak exited Merrill Lynch in 2018, the team started having serious talks with Quadrini about independence. Quadrini said that Brandywine Oak being a female-focused firm was a big differentiator for her. Women make up 60% of the firm.

“My previous experience with a broker/dealer did not place enough emphasis on the needs of that client base and Brandywine has commitment to focus on that segment of our business,” she said.

Quadrini joins Brandywine Oak alone. She said her two other partners at Wells Fargo are evaluating their options. She will be working both in Kiawah Island, S.C., and in Brandywine Oak’s offices in Kennett Square, Pa.

Brandywine aims to increase its AUA to $5 billion in the next three to five years, said Henley. He also said the firm has a lot of runway as many of its staff are in their 20s or 30s.