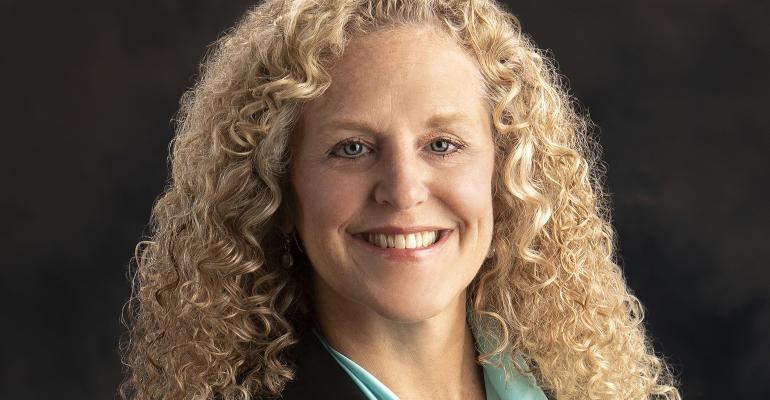 Waddell & Reed boasted that both advisors generated over $500,000 in revenue within a trailing 12-month time span. Dulovich grossed $720,000 and Affolter $572,000. The company may be flaunting its successes after recently losing teams to Carson Partners and LPL Financial. Its earnings reports showed the company struggling to hold its income and assets under management near 2018 levels. The Kansas City Business Journal reported that Waddell & Reed’s subsidiary, Ivy Investments, had cut its jersey sponsorship with Sporting Kansas City, a major league soccer team in Kansas City, Kansas, citing “financial struggles” and layoffs in the area. Those financial struggles could stem from the company's makeover. In 2018, Ivy Investments reduced fees for 10 of its funds following a change to its business model. 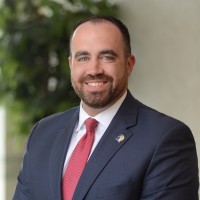 The firm stated in its third quarter earnings report that its net income dropped from $46.3 million in 2018 to 33.1 million. In the second quarter, the firm had $33.9 million. It’s AUM, $68.9 billion, also decreased by 4% from the previous quarter and 14% from 2018’s third quarter. Sales also declined by 30% from the previous year and 16% from the previous quarter. Despite a reportedly semi-rocky year, Waddell & Reed continues to build out its advisor services and recruitment efforts, and has new marketing directors and area sales leaders. It also began to fill its openings for three regional directors of advisor acquisition with two men from Wells Fargo: Steve Bielke for its central markets and Mark J. Hovanic for its markets in the East.

As an 82-year-old institution, Waddell & Reed is no stranger to changing with the times. It’s been ramping up its advisor tech offerings, too. Earlier this year it launched a version of Thomson ONE with Refinitiv to its advisors and advisor associates. Most recently, Wealthbox, a customer relationship management (CRM) software company, announced Nov. 15 that it has reached an agreement with Waddell & Reed to be the CRM for affiliated advisors. The CRM can be integrated with email and allows teams of advisors to be silos on a company-wide network. The firm was also one of the large institutions to seek trading automation capabilities and risk alignment with Riskalyze.