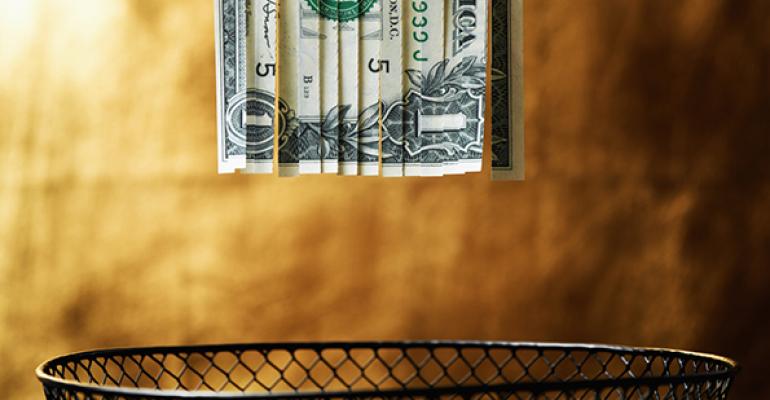 Investors will save an average of 13 basis points.

Ivy Investments announced fee reductions for 10 mutual funds, focused on Class I and Class N shares. The move comes in response to a change in advisory business models and on the heels of fund mergers in late 2017 and early 2018 between former Waddell & Reed Advisors Funds and similar Ivy Funds, according to the investment management company. Seeking better scale across its product line, the firm already filed to merge six additional Ivy funds with similar offerings in June.

Across the announced range of selected funds and share classes, investors will save an average of 13 basis points, according to an analysis of the firm’s data. The fee savings will move the funds’ relative peer rankings, on average, from the 65th percentile to the 37th percentile in each respective Morningstar group, said the company. The fee reduction is in response to “a shift to fee-based advisor business models and away from transactional business,” Ivy Funds said in a statement.

“This expense reduction is a progression of our overall strategy and is a reflection of our comprehensive analysis of industry pricing,” added Amy Scupham, president of the funds’ parent company, Ivy Distributors, Inc. “We’re committed to addressing the changing dynamics of the industry in order to remain competitive and relevant.”

The changes are effective July 31, 2018 and will extend for the next two years.