/sites/all/themes/penton_subtheme_wealthmanagement/images/logos/footer.png
Recent
Recent
Eight Must Reads for the CRE Industry Today (May 19, 2022)
May 18, 2022
Russian Billions Hidden in US Spur Backlash to Financial Secrecy
May 18, 2022
Mariner Wealth Advisors Expands in Michigan With Emerson Wealth Acquisition
May 18, 2022
Macquarie Alum’s GreenPoint Eyes $1 Billion for Real Estate Bets
May 18, 2022
Featured
The 10 Best and 10 Worst States in Which to Retire in 2021
Jul 15, 2021
Poll: 15 Classic Books on Investing and the Markets
Apr 03, 2020
Fifteen Must-Listen Business Podcasts for Advisors
Aug 14, 2020
Celebrity Estates: Jay Leno and Planning for Classic Car Collections
Feb 22, 2022
Property Types>Multifamily 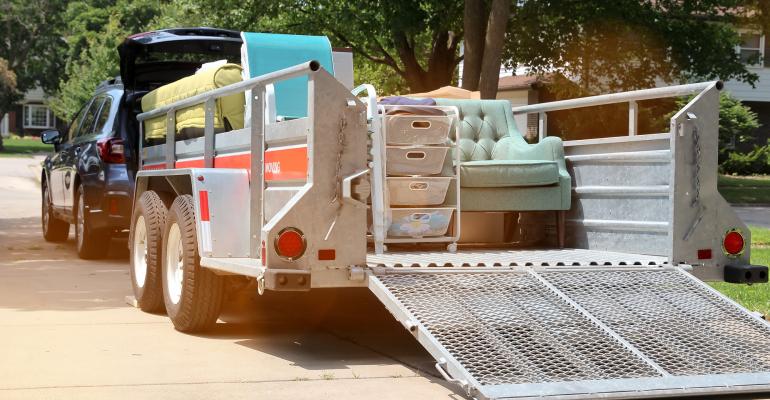 Start Slideshow ›
The nation’s gateway cities are still seeing quite a high share of move-ins, according to data from TaskRabbit.

The widely circulated theory that the COVID-19 pandemic would drive a mass exodus from gateway cities and into smaller towns and suburbs as people fled dense urban areas and wholeheartedly embraced remote work is proving to be largely unfounded. While it’s true that some who could afford it left behind their urban apartments last year and purchased homes in the suburbs and others moved back with their families outside major metros, the prevalence of those trends seems to have been overstated.

What’s more, one of the reasons cited for the expected migration out of big cities was the misguided belief that COVID-19 is a disease that thrives in dense urban environments and on public transport, something that has now been disproven. In fact, the dynamics that drive COVID-19 infections have much more to do with the indoors/outdoors dynamics, subpar building air filtration systems and overcrowded living conditions associated with poverty than with the big city/small town divide. In the U.S., widely available and highly effective vaccines have also made exposure to COVID-19 less of a concern for those opting to get vaccinated.

To be certain, secondary cities that were already experiencing high levels of in-migration, such as Austin, Texas and Nashville, Tenn., continue to be popular destinations. But residents of New York, Los Angeles, Chicago and San Francisco are not leaving their cities in droves. In fact, some of the residents who left at the beginning of the pandemic are moving back after finding out they missed their urban lifestyles. Earlier this year, Zillow.com released data that showed home prices were rising at largely the same pace in urban and suburban areas. And more recently, TaskRabbit, an online platform that matches freelance service providers with customers seeking help with tasks including moving and cleaning, put together a list of U.S. cities experiencing the most move-ins year-to-date in 2021.

The following gallery lists those cities in ascending order.