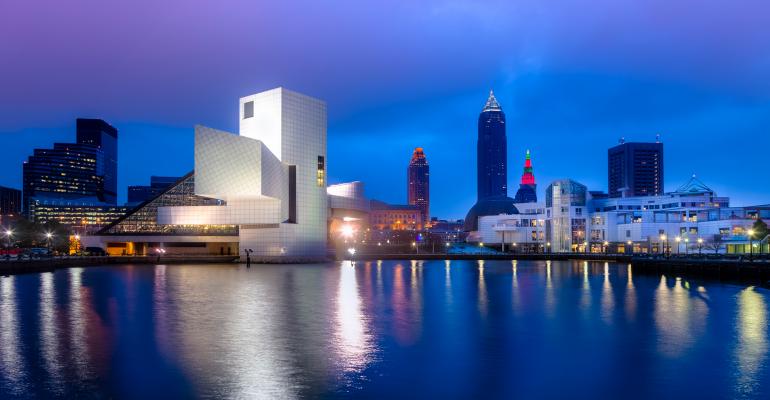 U.S. Homebuyers Want to Live in Cities Just as Much as Suburbs

Housing prices rose at essentially the same rate in urban and suburban areas last year, according to Zillow.

(Bloomberg)—Cities are alive and well for homebuyers.

U.S. housing prices rose at essentially the same rate in urban and suburban areas last year, jumping 8.8% and 8.7% respectively, according to an analysis by Zillow released on Thursday.

The data complicates the narrative that workers are fleeing urban areas for the suburbs or even “Zoom towns” out West near ski resorts and national parks.

Exodus to the 'Burbs? Not So Fast

While prices in the suburban parts of expensive metro areas including New York, Seattle, Boston and San Francisco metro areas saw bigger gains, home values are soaring broadly across the U.S. as people rush to take advantage of historically low mortgage rates to get extra space after months of social distancing.

“The for-sale housing market is experiencing a pandemic-fueled surge in both urban and suburban areas,” Zillow economist Alexandra Lee said in a statement. “Homes have become more important than ever, and buyers are eager to hit the market to find their next place to live.”

In some more affordable metro areas -- including Kansas City, Cleveland and Cincinnati -- urban home values accelerated faster than suburban ones, according to Zillow.