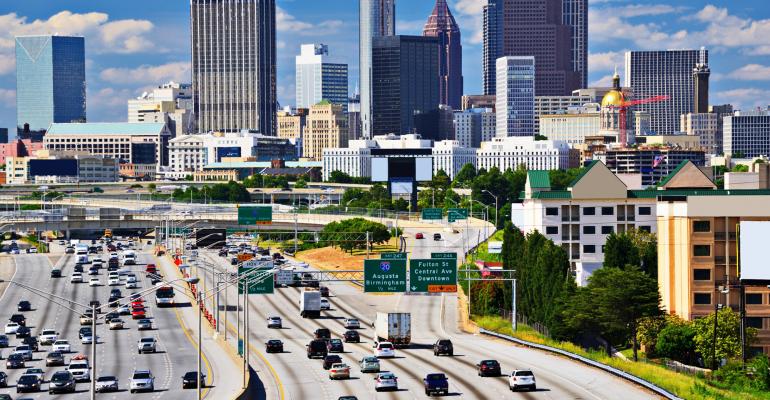 Markets including Dallas, Atlanta and Phoenix have become hot plays for apartment investors while they wait for some of the top urban markets to recover.

Investors are currently more active in secondary markets like Dallas and Atlanta than they are in primary markets such as Los Angeles and Manhattan.

That’s because overbuilding and the strains of the pandemic have hurt the performance of apartments—especially in the largest and most expensive apartment markets. Property owners aren’t willing sell at the low prices implied by current rents. Buyers are eager to invest in properties with strong, proven performance and more potential growth in the future.

The list of places where investors spent the most money to buy apartments in 2020 starts with several secondary apartment markets. Investors spent $10.5 billion to buy apartment building in Dallas, according to Real Capital Analytics, a data firm based in New York City. “Dallas has been number one for the last three years, and its volume of sales only dropped by 8 percent in 2020,” says Kristina Garcia, associate director of U.S. capital markets research for Cushman & Wakefield, working in the firm’s Atlanta offices.

Investors still spend money on apartment properties in the biggest cities—just less than they used to—their investment in those largest and most-expensive markets was dropping long before the coronavirus struck. Investors spent $3.3 billion in Manhattan in 2020—that’s down from $5.0 billion in 2019, which was also down steeply (-41 percent) from the record year of 2018, according to RCA. If the entire New York metro area was taken as a whole—rather than divided into separate areas like Westchester and Long Island, the money investors spent would add to $9.0 billion—second only to Dallas.

Overall, investment in multifamily is likely to increase as the U.S. economy recovers.

"Multifamily is proving resilient and a preferred asset type," says Will Mathews, acting managing director and platform leader of the East Region Multifamily Advisory Group for Colliers. "Numerous investment groups are re-allocating from office, retail, and hospitality into multifamily."

Strongest markets for rents are the best bets for investment

Throughout the pandemic, investors moved their money into apartment properties in places where occupancy rates stayed relatively high and where landlords were not forced to offer deep concessions to lure residents during the pandemic.

For example, Phoenix not only attracted billions from buyers—it also showed growth in effective rents of more than 9 percent in 2020, according to data firm Axiometrics.

Potential buyers are also looking at smaller towns because there are not many apartment properties available to buy in expensive urban areas. That’s because owners aren’t willing to sell at the prices implied by current rents that have been hurt by the pandemic. “We don’t see owners willing to take properties to market, for example, in downtown Boston,” says McAuliffe. “The value of their property today is 10 percent or 15 percent less than nine months ago.”

The prices that investors have been willing to pay for properties have closely followed the income these properties earn. They aren’t willing to assume the rents will recover quickly in places—like expensive downtowns—where rents fell in the pandemic and have not yet stabilized.

Almost every urban market is poised for some positive trends and activity—there is a pent of supply of owners that waited to put their properties on the market,” says McAuliffe. “As soon as there is some positive news there is going to be a surge of opportunities.”