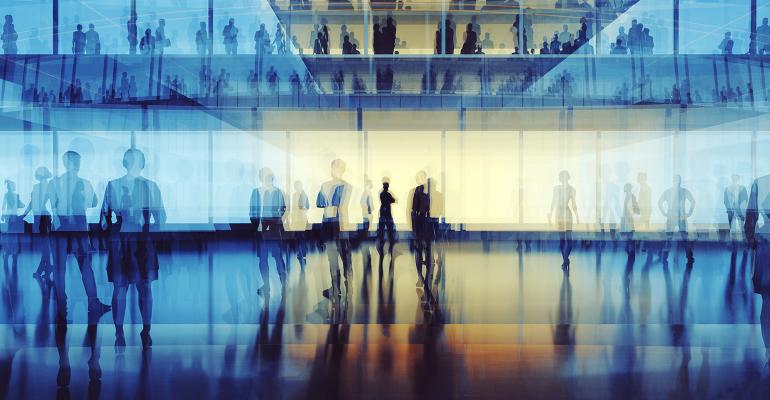 This Week in Wealth Management M&A

The mergers, acquisitions and advisor moves you may have missed the week of April 12 to 16, 2021.

According to a recent Fidelity report, there were just over $90 billion in RIA deals across 46 transactions and $65 billion of money in motion across five IBD transactions in the first quarter of the year. Will the trend continue?

LPL Financial continued it recruitment and pulled in a Merrill Lynch team managing $650 million. Then Brandywine Oak Private Wealth, a firm in the Dynasty Financial Partners network, reunited with its former colleague, advisor Lisa Quadrini, from their days at Merrill Lynch.

Below are more mergers, acquisitions and advisor moves you may have missed the week of April 12, 2021.

Jacqueline Campbell, former JPMorgan executive director and head of diverse advisor engagement, has launched Alexander Legacy Private Wealth and joined the Carson Partners network. Campbell previously led a team with over $1.8 billion in assets under supervision. Alexander Legacy is based in Chicago.

Bryan Davis’ firm, The Advisors LLC, switched its brokerage platform from LPL Financial to Cetera Financial Group. The Advisors, which manages $340 million in client assets, continues to use LPL’s corporate RIA platform, according to its IAPD profile.

Not long after Edelman Financial Engines took on another private equity investment, this time from old friend Warburg Pincus, did one of its advisors leave. Advisor David Eldridge, who managed $180 million, joined the RIA Golden State. He will be located in Phoenix as the RIA’s Arizona branch. Golden State manages over $2 billion in brokerage and advisory assets.

Maestro Wealth Advisors, a Winston-Salem, N.C.–based firm managing over $130 million in client assets, has joined Avantax, the wealth management business of technology provider Blucora. The firm is led by Craig and Jennifer Moser.

Advisors Chris McCulloch and Wes Niblack and their three-member support staff joined Ameriprise. The team manages $120 million in client assets and is based in Tacoma, Wash.

CapWealth Group, a Franklin, Tenn., RIA with $1.2 billion in AUM, has hired Ryan Burns as a financial advisor. Burns joins from Citi Private Bank, where he was assistant vice president and oversaw assets amounting to $8 billion-plus and, at most, $10 billion.

Investment advisor GenTrust has recruited Mimi Duff, formerly a portfolio manager and strategist, as its new financial advisor. Duff previously worked with the co-founder and chief investment officer of GenTrust when the two were at Barclays Capital in the early 2000s. She’s also worked for Tudor Investment Corporation and Goldman Sachs.