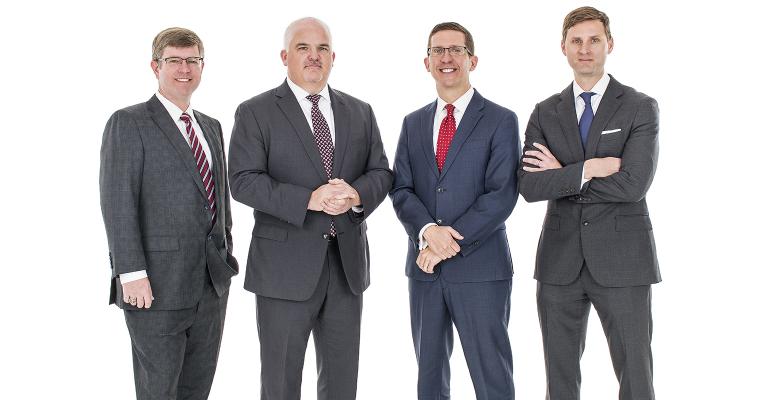 LPL Financial recruited four advisors from Bank of America Merrill Lynch, where the team managed $650 million in assets under management.

NorthEnd, named after the Greenville, S.C., neighborhood where it is located, operates as an affiliate through LPL’s Strategic Wealth Services program. It's the sixth team to join LPL's newest affiliation model, which now has over $2 billion in AUM. LPL’s “premium” affiliation model was launched in 2020 and designed to help the firm recruit more advisors from the wirehouse channel, targeting teams with over $200 million in client assets.

The Strategic Wealth Services program is meant to lure the teams with a higher level of support around the more onerous tasks of starting and running an independent practice, like renting and building out office space, with other business management support.

“That’s exactly what we were looking for—someone to handle the back office, negotiate on the lease, order furniture, and build our website, among other things,” said Brown.

The new team expects to use LPL’s services to grow its client base through referrals and also increase the number of advisors. Brown added that he sees NorthEnd as a “destination” for breakaways or “independent advisors looking for more scope."