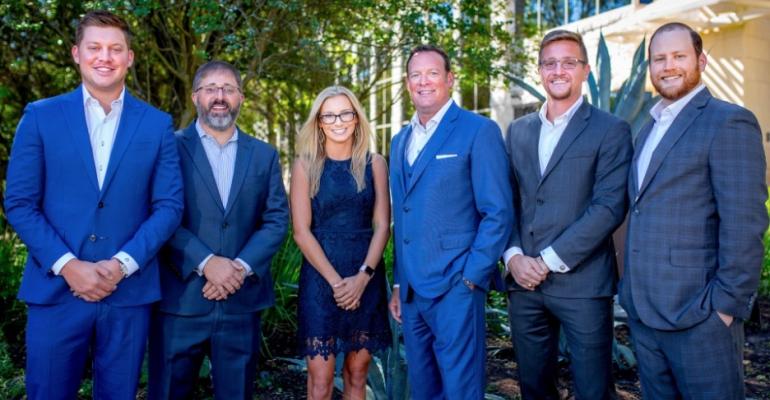 The move is the culmination of an 18-month courtship.

Advisor Rick Fuchs is leaving the wirehouse world after spending much of his career in it, and he’s taking his firm, Praetorian Private Wealth, with him.

The firm left Wells Fargo Advisors, where it managed over $300 million in client assets, to join Steward Partners, an employee-owned independent platform associated with the brokerage firm Raymond James Financial Services. Steward made the announcement Thursday.

“There’s a clear industry shift away from heavy-handed large banks that tend to dominate their wealth management units and for us it was not so much about what we were leaving, it was more about what we were moving to,” said Fuchs.

With Steward and RJ, the Austin, Texas-based firm gets the support and resources of a large platform, including economies of scale in areas such as compliance, operations support and technology. There’s also the independence to serve clients as it sees fit, and a cash and equity packaged deal.

“The other advisors that Steward has located around the country are additional resources for us in the sense we’re all partners in this together,” said Fuchs. “Everybody roots for all of the other partners; we’re all pulling in the same direction.”

Neither Fuchs nor Chris Barton, the divisional president of Steward Partners Global Advisors, offered details about the transition package Steward offers. Barton did iterate that all team members get a stake in the company, which has been an attractive element of their recruitment, even in the Texas market.

“The deals that are out there—and everyone kind of leads with their chin with all they’re offering—a lot of those at those big firms are all cash-based. That’s nice, but at the end of the day you have another employee number and you’re an employee of a publicly traded company. You don’t feel like you have a stake or pride in those who are around you,” Barton said.

Steward's strategy for the past several years has been to expand into markets where there is a lot of wealth creation and tax favorability, such as Texas and Florida, said Barton.

He added that, in the past two years, Steward Partners has opened three offices with over $2 billion in client assets in Houston, Dallas and Austin.

Steward Partners courted Fuchs and his team for nearly two years before they made the leap toward independence. “Sometimes when you find the right team, it takes time and it should from a due diligence standpoint,” Barton said.

Praetorian assets will add to RJ’s $945 billion in assets under management.

The Texas market isn’t the only region getting Steward's attention. In September, Steward announced it was acquiring the wealth management business of Umpqua Holdings, the parent company of the Northwestern financial services company Umpqua Bank. At the close of the acquisition, the bank will add $3.4 billion in client assets and 23 advisors to its partnership.