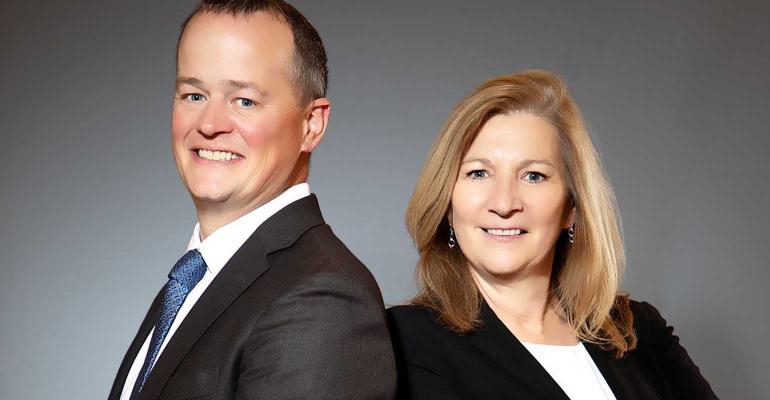 Hugh Lau manages about $750 million in advisory, brokerage and retirement plan assets. Lau began his career in financial services in 2000 and was with D.A. Davidson since 2009 before forming Lau Financial Group. The partnership with Lau marks SWS’s first firm in the Midwest.

Lau said his firm’s goal was to build a foundation to create multigenerational wealth for clients.

“We live by the motto, ‘Take care of the client and the rest will take care of itself,’” Lau said.

When weighing their decision about moving into the indie space, Lau and branch Operations Manager JoAnn Kreitman sought a partner who could offer tech and back-office support. Kreitman said the SWS option was what made LPL the standout. According to LPL, their SWS affiliation model bridges the divide from the wirehouse world into the independent space for advisors with extensive support at the outset, including helping to build out real estate needs, branding, as well as tech and HR assistance, before supplying ongoing administrative, strategic and marketing support once the practice is established.

“We’re a small team of two, so we needed the added layer of support from LPL Strategic Wealth Services,” she said. “This gives us very robust support, but the freedom to build the practice on our own terms.”

Since SWS launched in April 2020, a total of 19 teams have joined, including 13 last year. The affiliation model originally was established for regional and wirehouse advisors managing more than $200 million in AUM who were looking to make a change and felt stymied by perceived limitations in the employee channel, including reduced autonomy and lower pay, according to Richard Steinmeier, an LPL managing director and head of business development.

With SWS, LPL has brought in teams from places like UBS and Wells Fargo. In June of last year, LPL attracted a Maryland-based advisory team with approximately $1.3 billion in managed assets to leave Wells Fargo, forming the 13-member firm Boggs & Company Wealth Management.

Last September, SWS also attracted a Chattanooga, Tenn.–based team to form NorthShore Financial Strategies. Though the all-female team with about $230 million in assets joined from Wells Fargo Advisors Financial Network, it was the first team to join SWS that had already been an independently owned practice.