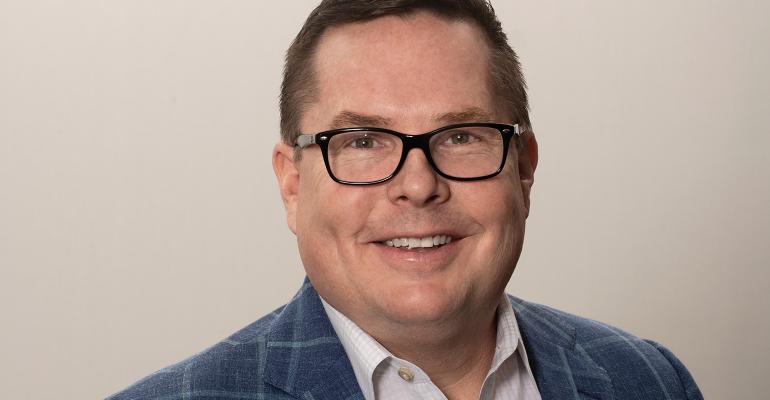 HighTower's Bob Oros to Join FSI's Board of Directors

The announcement comes several months after Oros became the CEO of the registered investment advisory firm, which will become a member firm of the traditionally broker/dealer-focused advocacy organization.

HighTower CEO Bob Oros will join the board of directors of the Financial Services Institute (FSI), with the $60 billion registered investment advisor becoming a member firm of the institute, the FSI announced today. Oros’ appointment to FSI’s board comes several months after the former head of the independent broker/dealer HD Vest officially became CEO of HighTower.

“It’s a great honor to be named to the FSI Board, a group of industry leaders I have long admired for their support and advocacy on behalf of financial advisors,” Oros said about the announcement. “I look forward to working closely with the board to address the converging interests of all who are committed to providing independent, objective advice to all those who save and invest.”

The FSI was founded in 2004 and represents more than 100 independent firms and more than 160,000 affiliated advisors and advocates for the industry at the regulatory and legislative levels. In January, the FSI elected six new directors, including executives from Fidelity Clearing and Custody Solutions and BNY Mellon’s Pershing. FSI President and CEO Dale Brown cited Oros’ experience as a boon for the institute’s board in an interview with WealthManagement.com.

“The move towards a holistic approach to helping clients has been underway for pretty much all of the 31 years I’ve been involved in the profession, and it’s driven by and large by client expectations,” he said. “Bob is another experienced industry leader and veteran joining the other leaders and professions on our board towards ensuring all Americans have access to affordable financial advice.”

Former HighTower CEO Elliot Weissbluth announced in August of last year he would be stepping down to become chairman of the Chicago-based firm’s board. At the time, Weissbluth said he would focus on facilitating the growth and consolidation of RIAs in the network. Since taking over as CEO, Oros has expanded his executive team, and in February, HighTower purchased a stake in a $2.6 billion RIA.

The move also highlights an evolving perspective on regulations for financial advisors from HighTower management. Weissbluth was outspoken in support of the Department of Labor's fiduciary rule, in fact arguing it did not go far enough in ensuring advisors worked in the best interest of clients. The FSI, which has advocated at the federal level for a uniform standard that would apply both to RIAs and independent broker/dealers, lobbied against the DOL's initiative, arguing it would hurt businesses that served smaller investors, and was one of the lead plaintiffs on the lawsuit that in effect stopped the rule from being implemented.

The group supports the U.S. Securities and Exchange Commission’s proposed Regulation Best Interest rule (Reg BI), which is expected to be released this fall and will likely include a "best interest standard" for IBDs that supporters say would exceed the current "suitability" standard for brokers, though some have criticized it for falling short of the fiduciary standard followed by RIAs, including Weissbluth.  Brown touted the value Oros could bring to FSI’s engagement with policymakers, saying the FSI sees a uniform standard for advisors as a necessary shift.

“Our commitment to that is unwavering,” he said. “That’s why we’re supportive of the SEC’s Best Interest regulation, and so Bob will be a helpful voice and perspective as we continue our pursuit of constructive engagement, and the rules are harmonized.”

Brown said the SEC’s forthcoming regulation, in addition to other shifts in consumer preference and technology, means convergence between the IBD and RIA fields is increasingly likely, and hopes that all financial advisors, whether IBDs or RIAs, will find the instiute's work beneficial.

“Every financial advisor committed to acting in the best interest of their client and adding their voice and shaping the regulatory environment so it works will find a home at FSI,” he said.