Independent broker/dealer Commonwealth Financial announced Wednesday that it has hired Matthew Chisholm to lead its newly combined registered investment advisor services and practice management unit. He was formerly head of practice management and consulting at Fidelity Clearing and Custody. According to the prepared statement, the hire signals to the industry the Waltham, Mass.-based IBD’s continued commitment to the RIA space.

Wayne Bloom, Commonwealth’s CEO, said Chisholm’s extensive experience in both the fee-only and practice management arenas will accelerate the evolution of the firm. Chisholm’s background includes consultative services with broker/dealers, hybrids and independent RIAs from a custodial view. He will report to Greg Gohr, managing principal of wealth management at Commonwealth.

In an interview, Chisholm said that to assist the firm and those advisors yet to join, he will be reviewing Commonwealth's existing suite of services around practice management. One practice support area he said he is sure to look at is outsourcing, specifically mentioning investment management and virtual assistants. Commonwealth will also extend access to advanced financial planning and compliance consulting services to those advisors.

“We’re really trying to help advisors, and provide best practices, data, benchmarking, and perspectives where we can to help them support decisions,” said Chisholm. 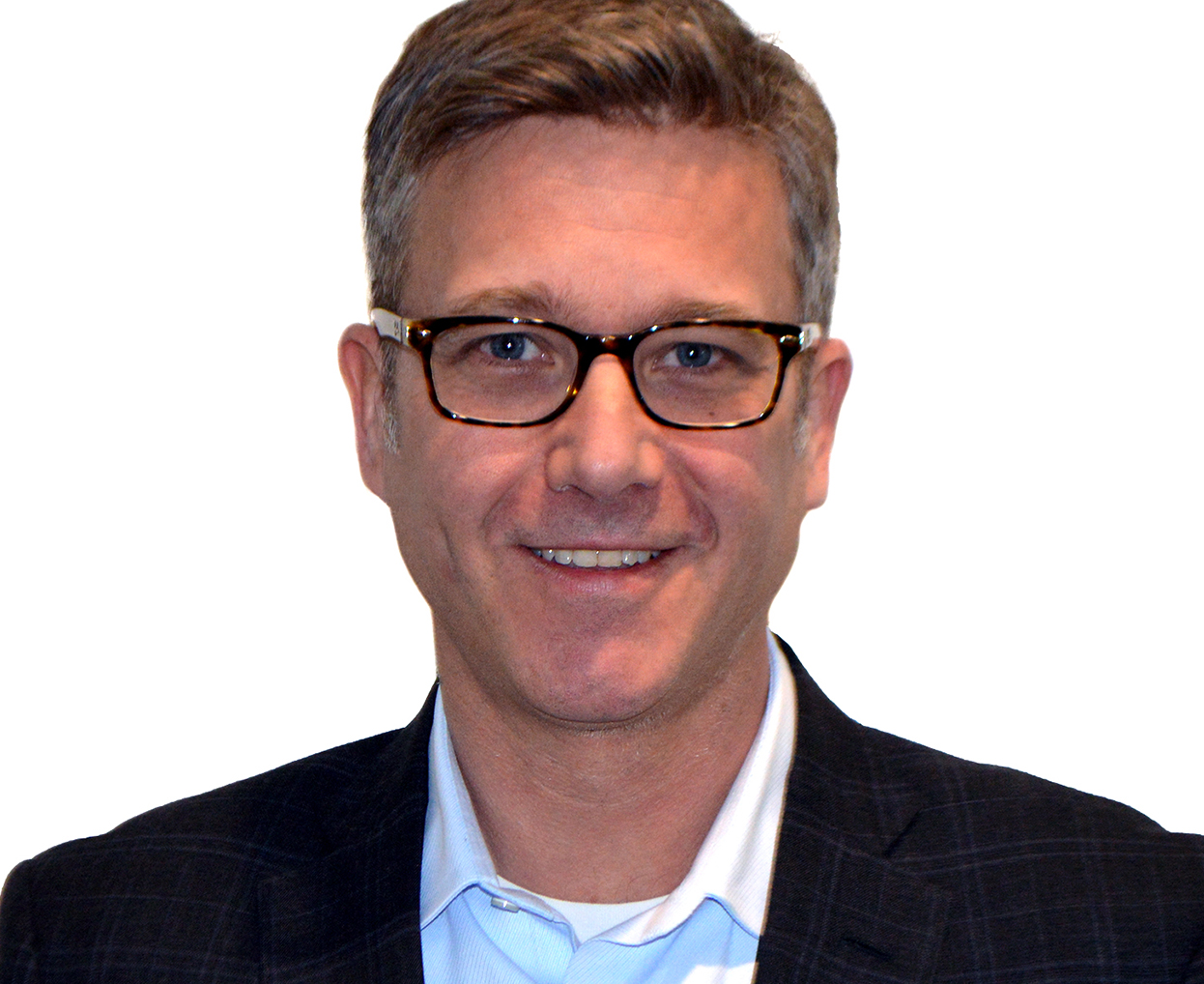 Helping their existing advisors transition their books of business to a fee-based advisory platform has been the primary driver behind Commonwealth’s investment into the RIA market since 2013. While it has managed to keep on its books $8 billion in RIA assets that it brought in and grew on its brokerage side, the firm is now moving to attract new prospective advisors.

“We're now kind of just trying to understand what does it take to sustain those firms and that model. And, specifically, what are the alternatives that these larger fee-only practices or firms are being offered from some of the competitors out there. So, certainly we're keeping a close eye on what alternative providers are building out as it relates to RIA services,” Chisholm said.

In 2018, five years after Commonwealth began entering the RIA market, the firm created a dedicated RIA servicing group. In November of that year, WealthManagement.com reported the IBD had 75 advisors who dropped their FINRA licenses. Fast forward to January 2020 and Commonwealth has slowly grown to 119 RIAs with around $8 billion in AUM.

Even so, Commonwealth is clearly not the only firm making such moves. Last year, LPL launched a new offering for fee-only RIAs, and Wells Fargo announced plans to bolster its RIA support services.

This is a trend that even large custodians are keeping an eye on. “I think you’re going to see more of the major players trying to find their way into this space because the demand from the individual investor is moving towards the fiduciary model—and so, they [IBDs] need to be part of it,” said Bernie Clark, head of Charles Schwab’s Advisor Services during an interview at WealthManagement.com's offices on Wednesday.

In the same meeting, Tom Bradley, who Schwab recently brought in to help lead its efforts serving RIAs with $100 million or less in AUM, said that the private equity sector has also finally noticed the growing value of the RIA space, as well.

"Private equity—20 years ago—didn’t even know this business existed; today, they’re lining up, which is indicative of the fact that it is a growing model, it’s a growing space. Individual investors prefer the fiduciary model,” Bradley said.