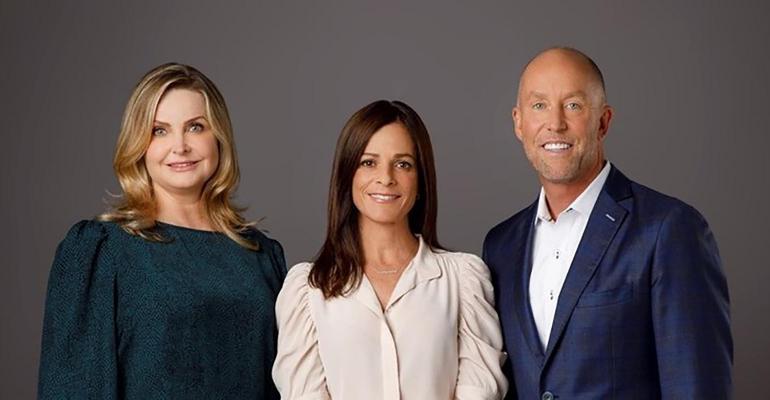 The leading RIA’s acquisitions include its first office locations in Wisconsin and Tennessee. Beacon acquired 14 firms in 2021, compared with four deals the previous year.

The five acquisitions span the country, including the firm’s first offices in Wisconsin and Tennessee. According to Beacon Pointe CEO Shannon Eusey, the company now has 33 offices throughout the United States with about $25 billion in assets under advisement.

The news of the five RIA deals coincided with the official closing of an investment into Beacon Pointe from private equity firm KKR originally announced in November. Under the terms of the deal, Beacon Pointe’s team would own half the company, with original investor Abry Partners fully divesting. Beacon Pointe leaders said the funding would support opening of new offices and making additional acquisitions.

“With the support of KKR’s deep experience and resources, Beacon Pointe will have the opportunity to further invest in the business and continue to expand our footprint across the nation,” Eusey said about the deal.

The five RIA deals that closed 2021 for Beacon Pointe included Century Wealth Management, a $441 million AUM firm based in Memphis, Tenn.; it will be Beacon Pointe’s first office in the state. Founder Jay Healy had previously worked in the music industry before becoming a financial advisor, and will join Beacon Pointe as a managing director and partner along with two team members.

Next Generation Wealth Management has $563 million in AUM, making it the largest of Beacon Pointe’s five announced acquisitions. The firm is located in Milwaukee, and with the deal Beacon Pointe will have its first office in that state. Southern Trust Financial Planning, a $405 million AUM Florida-based firm with offices in Sarasota and Bonita Springs, was also acquired; owner Marc Wolff will join Beacon Pointe as a managing director and partner, while James Cooper will become a partner and senior wealth advisor, with seven other team members joining Beacon Pointe.

The Greenwood Village, Colo., firm Retirement Planning Specialists, with $229 million in AUM, will also be joining Beacon Pointe; it will be the firm’s second office in the state. In Newport Beach, Calif., the $385 million AUM firm Newport Wealth Strategies will be merging with an already-existing Beacon Pointe office in Newport Beach; it’s the firm’s fourth deal in the area (the RIA is also headquartered there).

Beacon Pointe was founded in 2002 and is the largest independent, female-led RIA in the country. In addition to Eusey, key leadership includes Chief Practice Officer Commie Stevens and President Matt Cooper. Beacon Pointe’s total acquisition number in 2021 placed it among the top acquirers for the year, alongside frequent acquirers like Wealth Enhancement Group, Mercer Advisors, Focus Financial, Mariner Wealth and Hightower, according to DeVoe & Company’s Q4 2021 RIA Deal Book.