/sites/all/themes/penton_subtheme_wealthmanagement/images/logos/footer.png
Recent
Recent
SEC Charges 18 In International Pump-and-Dump Scheme
Aug 16, 2022
12 Must Reads for the CRE Industry Today (Aug. 17, 2022)
Aug 16, 2022
Crypto Nomads Move Back to Big Cities Like London, NYC in Bear Market
Aug 16, 2022
The Rise of the One-Day Workweek for Office Commuters
Aug 16, 2022
Featured
The 10 Best and 10 Worst States in Which to Retire in 2021
Jul 15, 2021
Poll: 15 Classic Books on Investing and the Markets
Apr 03, 2020
Fifteen Must-Listen Business Podcasts for Advisors
Aug 14, 2020
Celebrity Estates: Jay Leno and Planning for Classic Car Collections
Feb 22, 2022
The Daily Brief
brought to you by 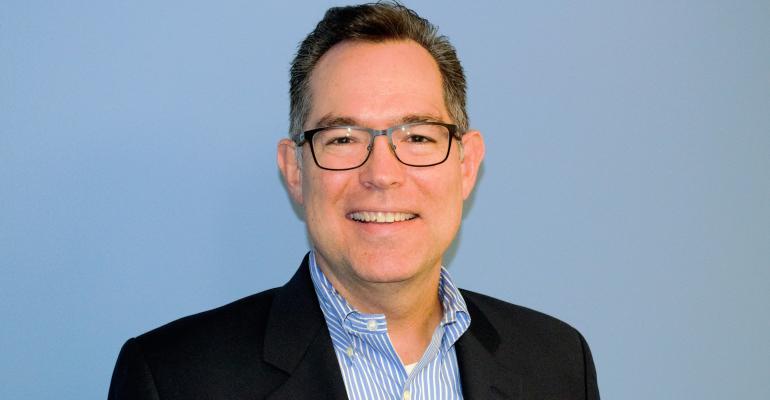 The announcement is the newest move by Atria, a wealth management holding company founded by Doug Ketterer, a former Morgan Stanley executive.

Tom Schorn, the head advisor at Schorn Wealth Management with more than 25 years of experience in the industry, said the firm had “carefully reviewed options” before deciding on Sorrento and Atria, asserting Atria understood what was necessary in maintaining client relationships over the long term. Doug Ketterer, the CEO of Atria Wealth Solutions (and a “10 to Watch in 2018” finalist at WealthManagement.com) celebrated the partnership.

“It is an incredibly exciting time to be in our industry," said Doug Ketterer, CEO of Atria Wealth Solutions and one of WealthManagement.com's 10 to Watch in 2018. "There is a tremendous amount of change underway and that change creates opportunities. We are thrilled to be working with Tom and his team in delivering unique solutions for their existing and prospective clients.”

Ketterer launched Atria in 2017 (with backing from private equity shop Lee Equity Partners) after being the head of field management at Morgan Stanley. Ketterer partnered with Eugene Elias, the former head of client advisor platforms at Morgan Stanley, and Kevin Beard, who’d previously been the head of acquisition and recruiting strategy at AIG Advisor Group.

Atria’s first deal was for Sorrento Pacific and its sister broker/dealer CUSO Financial Services (at the time of the deal, the dual firms had a combined $30 billion in AUA and 500 advisors at banks and credit unions).

The next deal unfolded in April 2018, when it acquired Syracuse, N.Y.-based independent broker/dealer Cadaret, Grant, & Co., which had more than $23 billion in AUA and approximately 900 advisors. In January of this year, Atria acquired NEXT Financial Group, an independent broker/dealer based out of Houston with approximately 500 advisors and $13 billion in AUA.

Currently, Atria four subsidiaries serve almost 2,000 advisors with about $65 million AUM. Shortly after Atria launched in 2017, Ketterer detailed how he hoped the company would act as a new model for the independent broker/dealer space in an interview with WealthManagement.com.