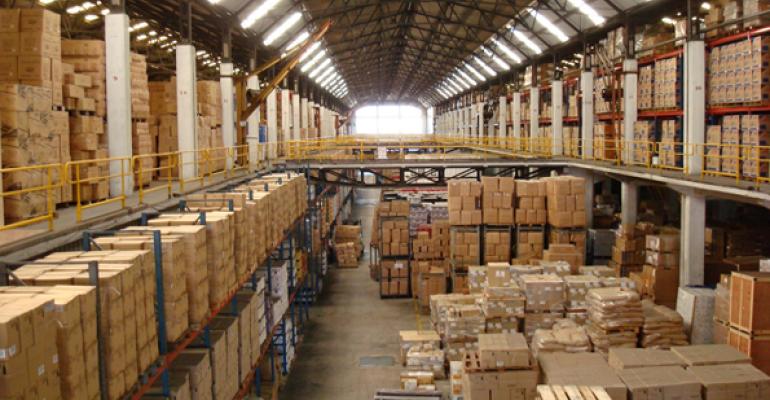 Family Offices Turn Focus Away from Office Towers and Toward Industrial

Even as industry insiders noted the possibility of new challenges to the U.S. industrial real estate market recently, came the news that Pontegadea Inmobiliaria, the family investment company of Zara owner Amancio Ortega, struck deals to acquire seven U.S. distribution facilities for nearly $1 billion. The deals fit in with a larger pattern of family office investors switching their focus from office properties to logistics facilities.

“The bullishness of industrial as an asset class is highly attractive to high-net-worth, family office and institutional investors, and it continues to grow in investment capital at the expense of other sectors, especially office,” says San Francisco-based Al Pontius, senior vice president, national director for office, industrial and healthcare at real estate services firm Marcus & Millichap.

Related: Some Institutional Investors Are Pulling Out of the Industrial Sector. Here’s Why.

However, the increase in companies adopting more friendly policies towards remote work has weakened many investors' long-term outlook for office leasing. “In response, many institutions are shifting capital that would have previously gone into office properties to industrial assets instead, which have seen their leasing prospects improve dramatically as a result of the surge in e-commerce spending that accompanied the pandemic,” Ponsen notes.

High demand from tenants, low vacancy rates and healthy rent growth continue to make the industrial sector an appealing investment option, but amid significantly higher interest rates, the deals aren’t as lucrative as they were six months ago, when cap rates were compressing and interest rates were low, notes Pontius. Since then, rent acceleration has slowed and cap rates are expanding.

According to Spanish newspaper El Pais, Pontegadea paid $137.6 million for a one-million-sq.-ft. distribution center in Pennsylvania’s Lehigh Valley, for example, which the seller of the asset acquired in May 2019 for $61.8 million. Pontegadea likely won’t be raising rents at the property anytime soon, as the tenant, Nestle, has six years left on its lease. That doesn’t mean, however, that Pontegadea is “late to the party” because expectations for growth in rents and values still exist, according to Pontius. The difference is that industrial values just won’t be doubling every few years under current market conditions.

Due to the higher interest rates, cap rates are expanding on most real estate assets, with the exception of those with short-term leases, as new owners will be able to raise rents to market in the near-term. Still, Pontius stresses that values and cap rates will vary widely based on each property’s unique composition and location.

All of the logistics assets acquired by Pontegadea are massive facilities containing one to two million sq. ft., with long-term leases to quality tenants, including Amazon, FedEx TJX, Home Depot, Marshalls and Nestle, and located in Texas, Pennsylvania, Wisconsin, South Carolina, Virginia and Tennessee markets.

Prior to the pandemic, Pontegadea’s U.S. acquisition representative, Miami-based Ponte Gadia Compass, invested mostly in office assets in core U.S. markets, and to a lesser extent, in hotels and retail. In fact, from 2016 to 2019, Pontegadea invested $2.5 billion in U.S. office assets—among them, two Seattle office blocks leased to Amazon acquired for $740 million and two office buildings in Miami that cost Ortega nearly $887 million. Now the firm is diversifying into other sectors.