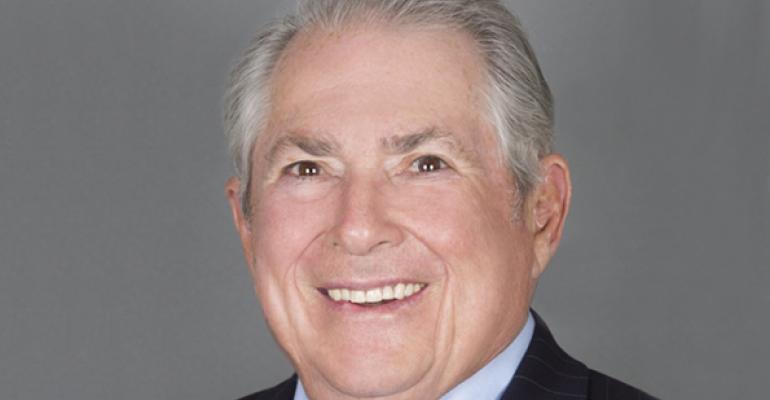 As Apollo Deals Sour, RCAP Repositions as Retail Only

Under the new plan, RCAP will sell it for $6 million in cash, and the deal will no longer be contingent on Apollo purchasing the asset management business of AR Capital, a real estate firm run by Nicholas Schorsch, announced in August.

In fact, Apollo called off the deal to purchase the asset management business of AR Capital. Instead, AR Capital is purchasing $25 million of RCAP preferred stock from Apollo for $25.6 million.

“Our lending group continues to provide us the flexibility and support we require to reposition RCS to a Cetera-only organization,” said Mark Auerbach, chairman of RCAP. “This transition is well underway and we are excited about the prospects of a well-capitalized, retail-focused entity.”

The firm is working with Lazard Freres & Co. to explore “options to raise significant capital and to rationalize the company’s capital structure,” RCAP said in a statement. The board of directors “will negotiate and approve any proposals derived from the process led by Lazard.”

Apollo executives Marc Rowan and Anthony Civale have stepped down from RCAP’s board of directors, while Michael Conboy, Luxor Capital Group has joined the board and the firm’s executive committee. The firm’s board is now made up of six directors, four of whom are independent.

In early September, Larry Roth, CEO of the broker/dealer division, resigned from RCAP’s board to focus his efforts on Cetera Financial Group. Peter M. Budko, executive vice president and chief investment officer of AR Capital, also resigned his seat at that time.