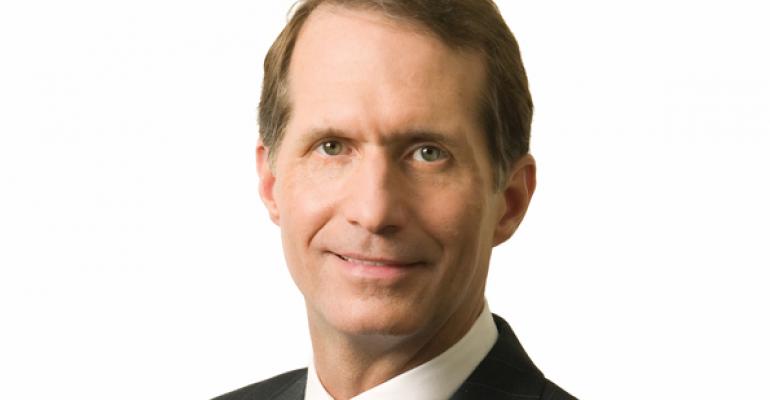 Larry Roth resigned from RCS Capital’s board of directors late Monday to focus his efforts on Cetera Financial Group.

Roth, who serves as CEO of the broker/dealer division, gave up his seat in a move that simplifies RCS Capital's governance structure and boosts the number of independent seats held by board members, the company said.

Peter M. Budko, executive vice president and chief investment officer of AR Capital, also resigned his seat. In a statement, the company said the resignations were not due to any disagreements with RCS Capital or its board of directors, but rather a move to free up time to focus on their leadership roles.

“Mr. Roth will instead concentrate his energies on his responsibilities as chief executive officer of Cetera Financial Group, RCS Capital's independent retail advice division. Mr. Budko has informed the board he will concentrate his energies on his responsibilities in connection with the recently announced creation of AR Global Investments,” according to the statement. A spokesman for RCS Capital declined to comment further on Tuesday.

Roth took a seat on RCS Capital’s board in May, with the company stating his appointment would provide “perspective into, and voice for, the retail advice industry at the board level.”

With the departures of Roth and Budko, RCS Capital’s board of directors is now comprised of seven directors, a majority of whom are independent of the company.

Weil moved into his role last September, while Jones took over as CFO in December, following the departure of his predecessor amid the discovery of accounting errors.

RCS Capital said last month it has already initiated a search for candidates and that Weil and Jones will remain with the firm until their positions are filled.