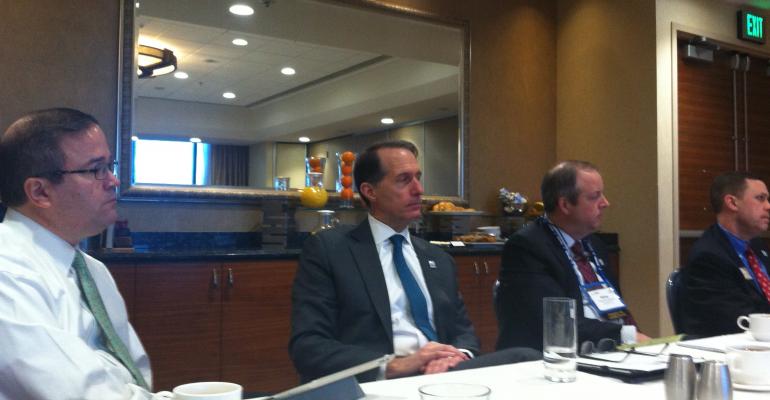 On The Road at FSI: DOL Fiduciary Rule a Top Priority for FSI

During a media breakfast this morning at FSI’s OneVoice 2013 conference, FSI said the DOL assumes that getting paid by commission is conflicted, but that’s wrong. 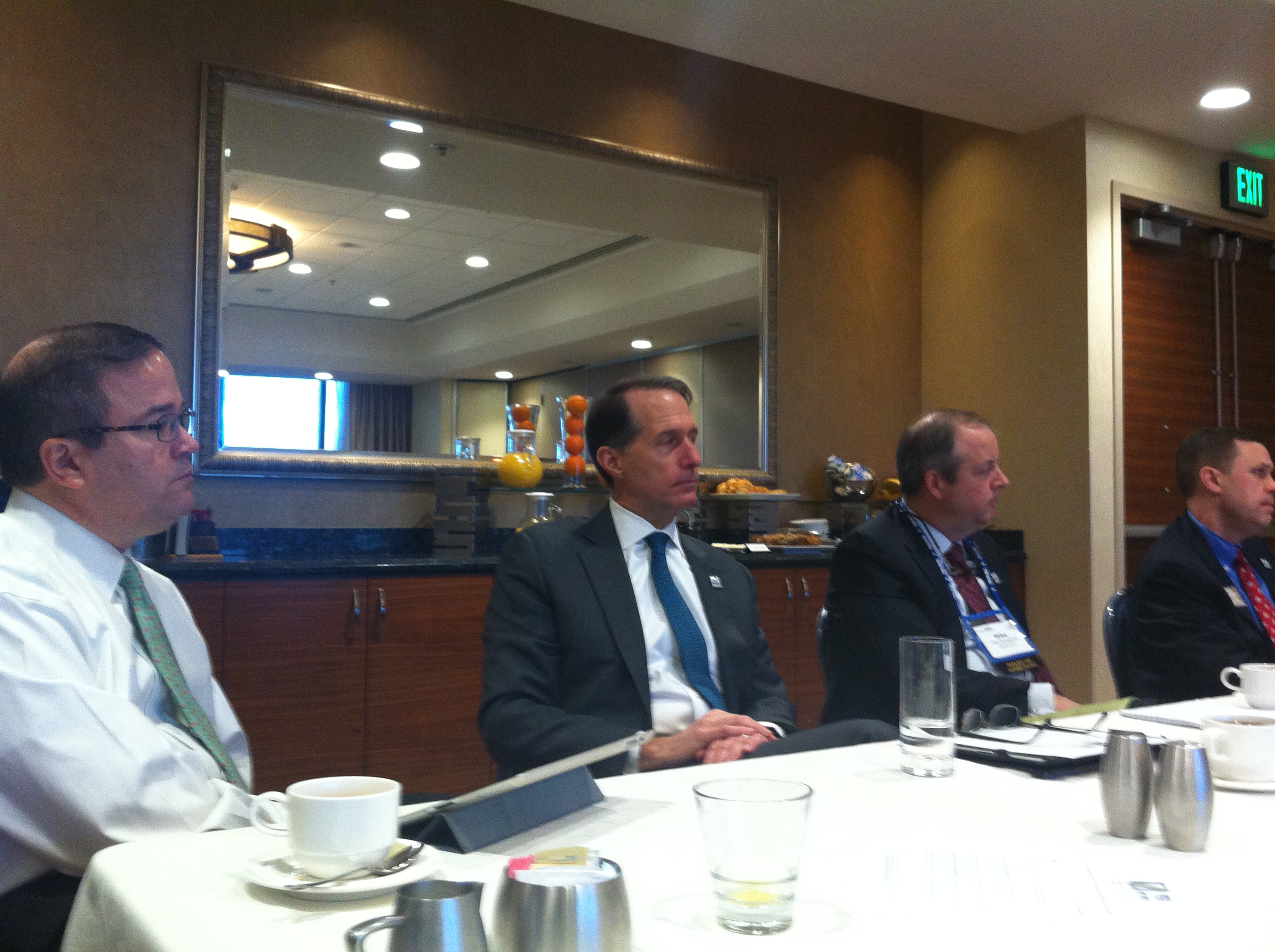 The Department of Labor’s effort to adjust the definition of a fiduciary under its ERISA rule is one of the Financial Services Institute’s top concerns for 2013, said FSI leadership. During a media breakfast this morning at FSI’s OneVoice 2013 conference, the group said the DOL assumes that getting paid by commission is conflicted, but that’s wrong.

Dave Bellaire, executive vice president and general counsel at FSI, called the DOL’s rule a misguided attempt to get rid of conflicts. FSI’s biggest issue with it is that it would restrict the advice and service that people need for retirement.

FSI plans to work with the DOL to educate the agency about the commission model, said Bellaire. The group expects a rule to come out by July of this year, but at this point it’s uncertain what the rule will look like.

“They’re holding their cards close to their chest,” Bellaire said.

But indications are that it will be an aggressive attempt to address the value of advice for those that receive commissions.

SIFMA has come out against the DOL’s fiduciary standard, saying it is contrary to that of the SEC’s. The difference, Bellaire said, is that under the SEC’s fiduciary rule, investment advisors can have a conflict but manage that conflict by disclosing it to the client. Under the DOL’s effort, any activity that poses a conflict would be prohibited. In other words, no amount of disclosure or client sign-off would allow the advisor to sell commission products.

The DOL may provide for some exemptions, such as a prohibitive transaction exemption (PTE), but those exemptions will come with hoops and hurdles that FAs have to jump through, raising costs for advisors, Bellaire said.