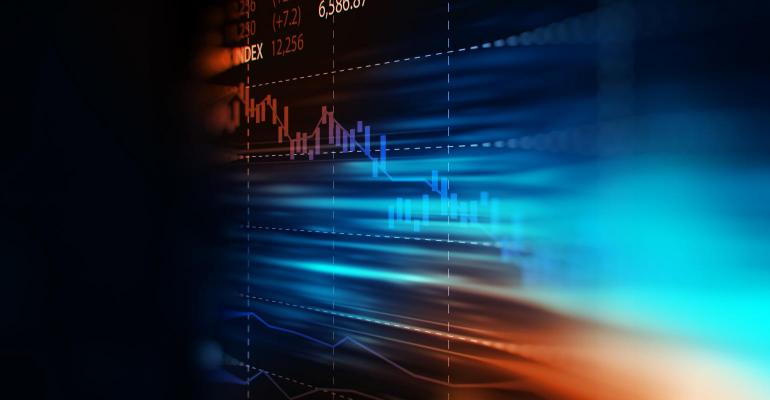 ETF Trends is a web-site founded by ETF guru Tom Lydon in 2005 aimed at educating the financial advisor community on developments in exchange traded funds. ETF Database, founded in 2009, provides data and analysis on ETF investing. Tom Hendrickson currently runs that business. The two merged in 2019.

Lydon and Hendrickson will be owners in the combined business and will join the board of the parent company.

Funds Gets Competitive in the Fight for Tech Investments

While the number of Silicon Valley tech companies accessing the public markets continues to decline, mutual fund and pension fund investors have had to get creative in how they access to early-stage investments. Now these old-school investors are giving venture capitalists a run for their money.

According to Motley Fool, “nontraditional investors,” which include hedge funds, mutual funds, pensions, and sovereign-wealth groups, had a hand in 42% of start-up financing deals in the second quarter and represented three-quarters of all capital invested. U.S. startups took in $150 billion in the first half of this year, on pace to nearly double last year’s record total.

“Armed with seemingly endless capital, these institutions have stormed Northern California this year, throwing record-smashing cash at start-ups, and new data reveals just how intense the pressure has become for VCs,” the publication writes.

Grayscale Investments has hired David LaValle, former CEO of Alerian and S-Network Global Indexes, as its new head of exchange traded funds. It's a new role at Grayscale, created as the digital currency asset manager gears up to convert its flagship Grayscale Bitcoin Trust (GBTC) into a Bitcoin ETF.

Grayscale’s Bitcoin Trust, a publicly traded over-the-counter fund, is the largest and most liquid Bitcoin investment product in the world, according to observers, at $34 billion in assets under management.

"Grayscale is 100% committed to converting our investment products, including Grayscale Bitcoin Trust (GBTC), into ETFs,” Sonnenshein said in a statement. “Dave is a pioneering leader in the ETF space with expertise spanning critical components of the ETF ecosystem, including product development, distribution, capital markets, trading and regulation.”

Grayscale filed for a Bitcoin ETF in 2016 but ultimately withdrew the application. “We believed the regulatory environment for digital assets had not advanced to the point where such a product could successfully be brought to market.”

The firm is hiring for 10 additional ETF-related roles in its Stamford, Conn. office.

LPL Financial announced this week that it will be bringing separately managed accounts into Model Wealth Portfolios, the firm’s advisory platform, which will now become a unified managed account (UMA). With the change, advisors will now be able to combine multiple investment types in one account.

Simplify Asset Management, which specializes in options-based exchange traded funds, made headlines earlier this year when the firm tapped Harley Bassman, who’s known in the industry for his investment commentary “The Convexity Maven,” as a managing partner. The firm made headlines again when Bassman filed in March to launch the Simplify Credit Hedge ETF (CDX), which would invest up to 50% of its assets in credit-default swap index payer options.

This week the firm withdrew the application for the new ETF, with CEO Paul Kim telling Bloomberg that the asset manager plans to revamp the fund.

“The original prospectus was a bit of a mismatch for the final strategy we intend to roll out,” Kim told the publication. “We believe the best hedges are able to survive bull markets—we wanted to go back to the drawing board and build something with the potential and higher likelihood of positive carry.”

Bloomberg noted that previous products tied to default swaps failed to gather many assets and many have shuttered.