What are the best ETF investments for wealth management planners and professionals? Learn more about the top industry and sector ETFs and their performance.
For continuing ETF coverage be sure to signup for our free Exchange Traded Funds Strategies e-newsletter. 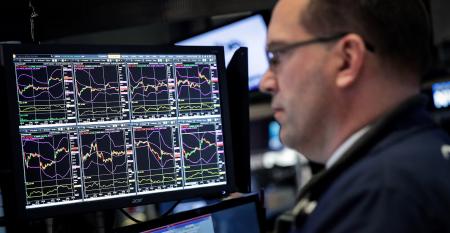 Microcap ETFs Shunned as Reddit, Robinhood Feed Retail Addiction
Jan 21, 2021
With so many people out of work or working from home, the penny stock fervor is not going away anytime soon. 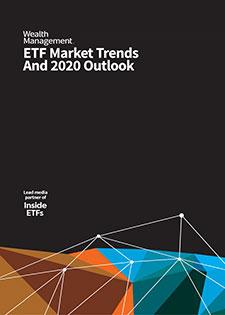 The 20 ETFs that Saw the Greatest Outflows in the Past Month
Jan 21, 2021
These funds saw the most money flow out of them over the past 30 days.

Where Dividend Growth Was Strongest in 2020
Jan 19, 2021
Ten times as many U.S. companies were raising or initiating dividends in the fourth quarter of 2020 compared to those cutting or suspending dividends.

Healthcare Sector Showing Pockets of Value
Jan 15, 2021
The catalysts that will shape the healthcare space in 2021 are not necessarily the vaccines.

The 20 ETFs that Saw the Greatest Inflows in the Past Month
Jan 14, 2021
Funds focused on growth, as well as social justice and Sharia-compliant real estate, took in the most money at the end of 2020 and the beginning of 2021.

Quants With $2 Trillion Hit by Correlations at 20-Year High
Jan 12, 2021
Many quants are hoping now that as people get vaccinated and economies recover, factors will move to their own beat again and trade on the fundamental rules discovered by academics decades ago.

Fund News Advisors Can Use: A Good Week for Pot ETFs
Jan 11, 2021
This week in fund news: Cannabis ETFs become more attractive as legalization possibilities expand, a Democratic Party trifecta could be great for markets and some fundsters pull their political dollars in the wake of the violence at the U.S. Capitol.
Load More