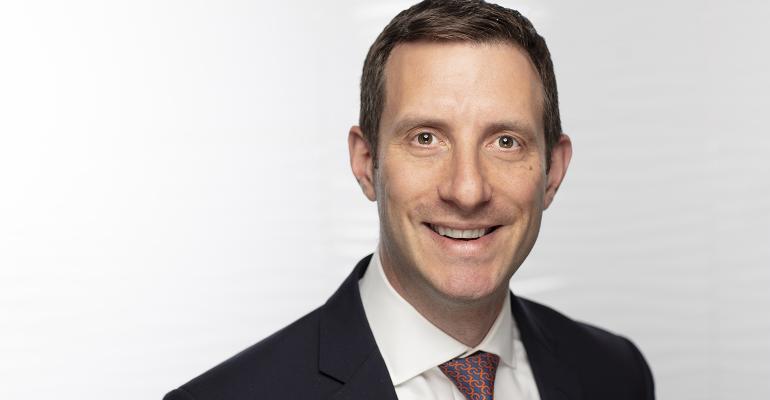 David LaValle will drive the effort to convert the $25 billion Grayscale Bitcoin Trust (GBTC) into an ETF.

(Bloomberg) -- The company behind the largest cryptocurrency fund is building out its ETF team, despite dimming odds that U.S. regulators will approve the structure this year.

Grayscale Investments LLC has tapped David LaValle, former chief executive officer of custom index provider Alerian, as its global head of exchange-traded funds. He will drive the effort to convert the $25 billion Grayscale Bitcoin Trust (ticker GBTC) into an ETF -- a process that CEO Michael Sonnenshein has said the asset manager is “100% committed” to.

Grayscale has been ramping up its ETF arm even as the U.S. Securities and Exchange Commission drags its feet on allowing cryptocurrencies into the structure. In addition to LaValle’s hire, the firm is seeking to fill at least 10 other ETF-related roles.

Grayscale also announced last month that it would partner with Bank of New York Mellon for ETF services following GBTC’s conversion. The efforts reflect the firm’s ambition to become a leading ETF issuer, according to LaValle.

“We’re focused on creating a number of products to be a world-class ETF issuer,” he said in a phone interview. “We’re in a unique position. We actually have a product in the marketplace, so it puts us in a great spot.”

Converting GBTC into an ETF would also likely solve a persistent problem for Grayscale: the trust’s discount. The product’s price has traded below its underlying Bitcoin holdings since March as the crypto craze cooled.

The discount is currently around 10%, after reaching 21% in May.

Exacerbating the situation is the fact the trust’s outstanding shares -- which can’t be destroyed -- ballooned by hundreds of millions over the past 12 months as Bitcoin soared to a record.

Converting to an ETF would mean that shares could be redeemed, allowing specialized traders known as authorized participants to arbitrage away the discount.

“A conversion to an ETF would very likely collapse that discount,” LaValle said.