Harris Baltch and Jack Petersen, co-founder and managing partner of Summit Trail Advisors, delve into integration best practices, common pitfalls that buyers should be aware of to be successful on their next deal and more.

In the first three installments of Inside the Deal, a user’s guide to mergers and acquisitions for RIA owners by buy-side experts, we covered:

So what else is there to say? Indeed, for some of the major players in RIA mergers—investment bankers, business brokers, consultants—the close of a deal means getting paid and moving on to the next one.

But for owners and operators, the close of a deal is just a prelude to a separate but vital phase in the success of a merger. Integration, the subject of the latest installment of the Inside the Deal podcast series, focuses on post-M&A integration and why it’s so important.

My guide in this discussion is Jack Petersen, managing partner and co-founder of Summit Trail Advisors, an RIA and member of the Dynasty Financial Partners network of independent RIAs.

Established in 2015 by Petersen and five other former Barclays Wealth Management advisors, Summit Trail specializes in asset allocation, wealth and legacy planning, portfolio construction and manager research, mainly for high-net-worth families. Summit Trail, based in New York with offices around the U.S., is also a successful acquirer, having completed nine mergers since its launch.

To my mind, Summit Trail stands out not just for its success in M&A but also for the underpinnings of this success. Summit Trail maintains a disciplined and uniform approach in every deal—an approach it has maintained since day one.

“We thought it would be important and beneficial to us in the long run to be disciplined and really stick to a plan,” says Petersen. “We were fortunate to have good advice from everybody at Dynasty, and we had a good lawyer in Dan Sheridan” of Potomac Law Group. With this backing, adds Petersen, “a rinse-and-repeat methodology keeps everything fair and equitable.” Because all advisors at Summit Trail are equity owners and partners, “an economic alignment of interests” is vital to the success of a merger.

It’s like that for Summit Trail in the wake of an M&A deal—only with three, five or even a dozen employees at once. While Petersen says it can be challenging to maintain the same level of engagement and solicitation for so many new staffers at once, “we approach it from a couple different perspectives” that help the firm maintain its M&A discipline while being accommodative to its new colleagues. 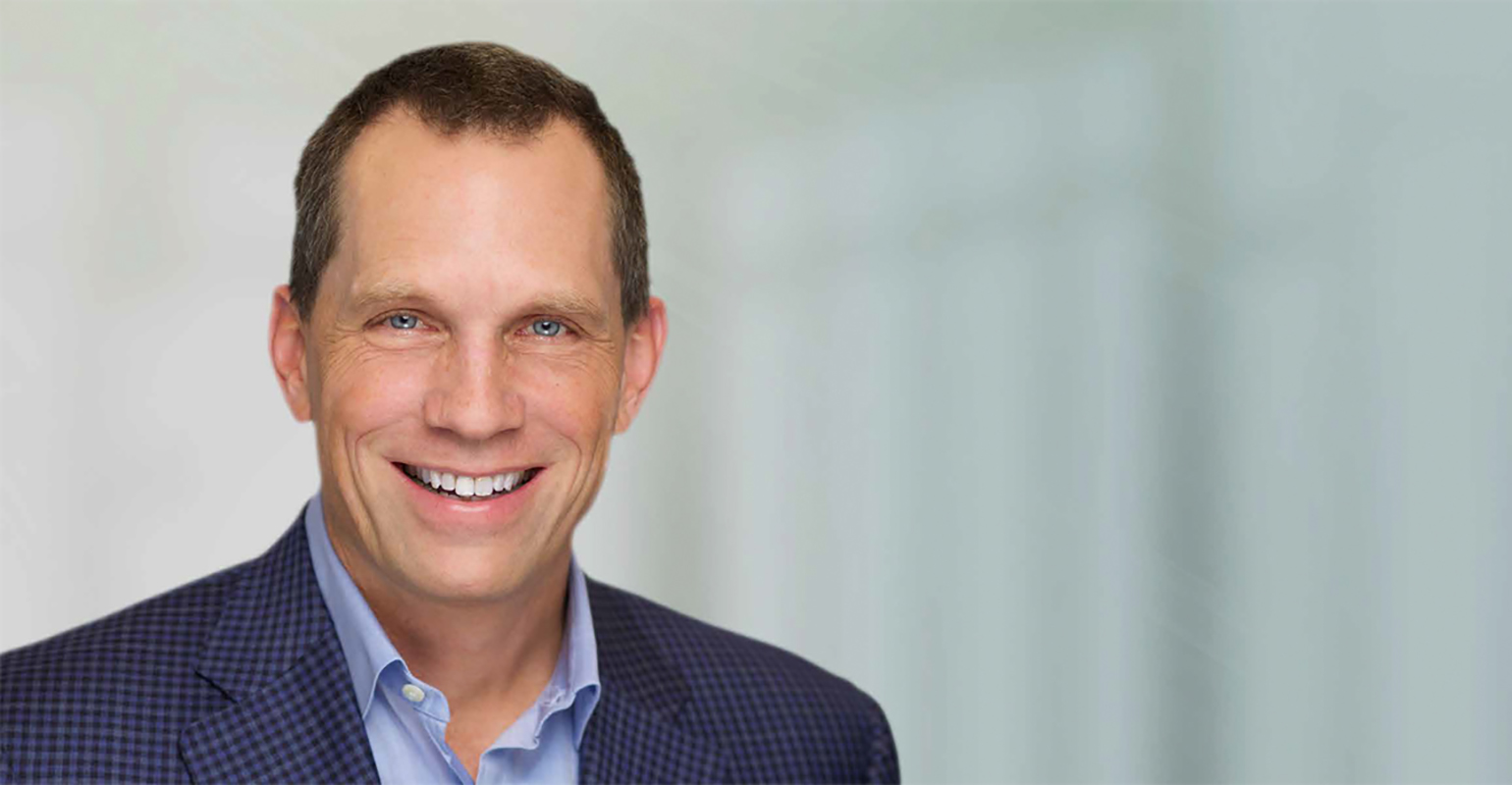 In the same spirit, Summit Trail works to transition and acclimatize clients who choose to follow their advisors to the new firm. “You treat everybody like your clients,” says Petersen. This means drilling down on new advisors to the point of compiling a written “review” for everyone, including the type of clients they serve. Their loans, illiquid investments, as well as points of complexity, are known beforehand—a store of knowledge that has proved effective at fending off last-minute surprises.

After about three months, Summit Trail conducts a debriefing session with the new team to identify pain points and sources of friction in the onboarding. “We try to learn about what we did well, and what we did not do so well,” Petersen says of a process designed to fix early missteps.

But even a disciplined approach, backed by “a ton of prep work” and a commitment to client-centrism, won’t simplify post-merger integrations that stumble over one or more of what Petersen calls “the five snags,” which “most people underestimate the importance of” in transitioning to a new firm.

Adds Petersen: “Those are the areas where you think you're going to get away with it, or you're not really paying attention, and it will catch you up.” Get on the wrong side of these issues “and you can put yourself, your team, potentially your clients, and the new firm in a very difficult position.”

In this light, says Petersen, successful integrations stem above all from “good pre-transition planning.”

Harris Baltch is the Head of M&A and Capital Strategies for Dynasty Financial Partners.