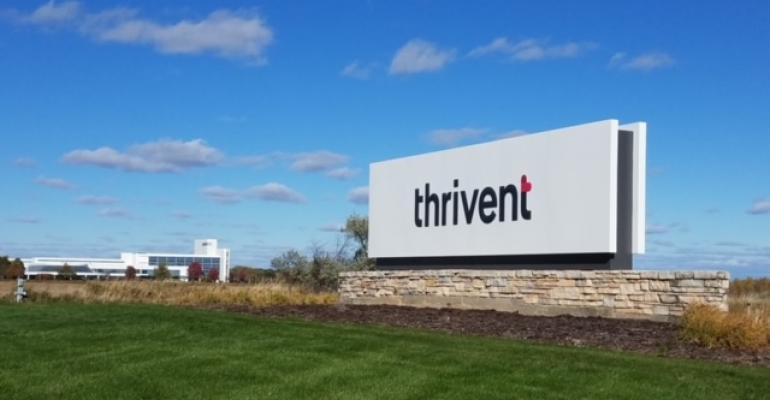 Thrivent Advisor Network is now a member of the protocol, which allows departing advisors to take certain customer information and solicit customers regardless of whether they had agreements that expressly prohibited such conduct.

Brian Hamburger, founder, president and CEO of MarketCounsel, said he wasn’t surprised by the move; the Broker Protocol has become “de facto standard” in the independent advice space.

“Firms are participating in the protocol because the protocol reflects a client-first, equitable standard,” Hamburger said. “I applaud their move to help support the free flow of advisors, and ensuring that clients are not put in the midst of any type of employment-related dispute.”

Thrivent, the Midwest-based not-for-profit financial services organization founded by Lutherans, launched its RIA platform in late 2019, bringing over 130 of its own advisors from Thrivent’s legacy insurance broker/dealer. Last summer, TAN began recruiting outside advisors, the first being 49 Financial, an Austin, Texas-headquartered team that managed over $250 million in client assets prior to joining TAN.

Luke Winskowski, the head of Thrivent Advisor Network and one of WealthManagement.com’s Ten to Watch in 2021, was recently promoted to senior vice president of Advice and Wealth Management across all of Thrivent.

The Protocol for Broker Recruiting was established in 2004 by three major wealth management firms: Smith Barney, Merrill Lynch, and UBS. The “principal goal” of the Broker Protocol was to allow departing advisors to take certain customer information and solicit customers regardless of whether they had agreements that expressly prohibited such conduct. Now, some 16 years after its launch, the protocol has more than 1,900 members across the United States.

However, in late 2017, two of its founding members—Smith Barney (now Morgan Stanley Wealth Management) and UBS—as well as Citibank, withdrew from the Broker Protocol. Many advisors wonder whether Merrill Lynch will also exit.