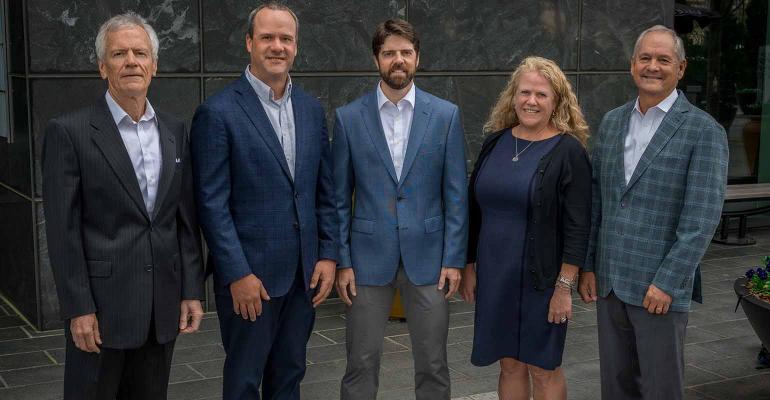 Homrich Berg Makes Largest Acquisition Yet for $1.5B RIA in Its Backyard

With its deal to acquire Oakbridge Partners, Homrich Berg doubles down on its market position in Atlanta. It also brings the firm into the M&A market for $1 billion-plus RIAs.

Regional integrator Homrich Berg has acquired Oakbridge Partners, a $1.5 billion registered investment advisor in Buckhead, a neighborhood in Atlanta, not far from the integrator's headquarters. The deal, expected to close at the end of May and the firm’s largest to date, will bring Homrich Berg’s total assets to over $13 billion.

Thomas Carroll, president at Homrich Berg, said the deal was initiated based on longstanding relationships the two firms had. For one, Carroll had worked with Toole and Downs previously, having known them for 20 years.

“We want to dominate our market here in Atlanta,” Carroll said. “This only kind of doubles down on that market position.”

In November, Homrich Berg opened its first office outside of the Atlanta area, with Kevin Campbell and Amy Owen joining from GenSpring SunTrust Private Wealth to lead the new Palm Beach, Fla., office.

Oakbridge decided to sell to Homrich Berg after reaching a point where it needed more resources and infrastructure to support its growing client base.

“We hit a critical point in our growth and had to make an important decision to either add infrastructure—including management, investment solutions, and technology—or to partner with a firm with those capabilities,” Cohen said, in a statement.

The RIA was also attracted by Homrich Berg's robust alternative investments platform, which is done in-house, Carroll said. The firm has analysts covering real estate, private equity and private debt. Homrich's centralized planning support was also of interest to them.

Homrich Berg has been intentional about being a regional integrator of fee-only advisory firms, not an aggregator.

“What does a regional integrator mean? It’s one brand; it’s one tech stack; it’s one investment department, and one HB way of serving clients,” Carroll said. “As it relates to Oakbridge and their fit, they’re aligned around that integrator approach; they’re a fee-only shop; they have planning expertise; they’re service-oriented professionals who we happen to have multi-decades relationships with.”

Carroll says the firm is currently in growth mode. He doesn’t necessarily expect it to step up the pace of deals but rather the size of deals it would be willing to do. In addition, the firm expects to leverage debt as a way to fund that growth.

“We are very much going to look at using debt and not just equity to fund our growth as we go forward, and that’s a little bit of a change from our prior mentality,” he said.