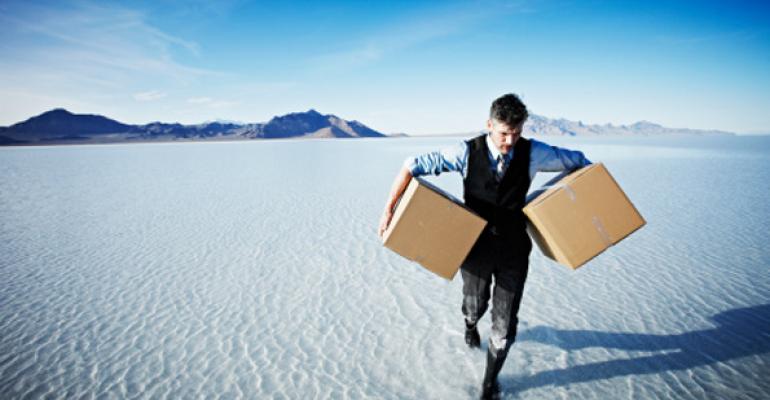 Advisors’ perspective on their current firms is strongly influenced by what kind of firm they came from. REP.’s 2014 Independent Broker/Dealer Report Card found that almost 40 percent of advisors at IBDs have worked with another IBD previous to their current affiliation. Yet thirty percent came from either the wirehouse world or an insurance brokerage.

The movement from the wirehouse to an IBD hasn’t grown as fast as some might have predicted. IBDs snagged 14 percent of their advisors from the wirehouses in 2014, up from 13 percent last year. VSR more than doubled the number of its advisors coming from this channel (up to 12 percent from 5 percent in 2013). Commonwealth and LPL saw slight decreases.

“Advisors coming from wirehouses may be more critical,” says Alois Pirker, director of research at Aite Group. IBDs have to live up to the high expectations of advisors used to large back-office support and access to market research and analysis, which smaller broker/dealers may not have.

The stream of reps coming from the insurance business is thinning. About 14 percent of advisors moved from insurance brokerages to the IBD space, down from the almost 18 percent in 2013.

Between Jan. 10 and Feb. 3, 2014, REP. magazine emailed invitations to participate in an online survey to print subscribers and advisors in the Meridian IQ database at over 80 independent broker/dealers. By Feb. 3, a total of 2,649 completed responses were received. Brokers rated their current employers on 26 items related to their satisfaction. Ratings are based on a 1-to-10 scale, with 10 representing the highest satisfaction level. They were also asked additional questions about their firms, and respondents were given space to post their own opinions.