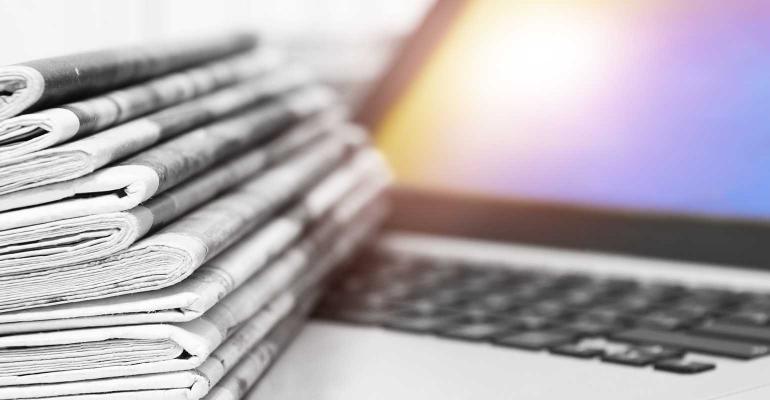 TIFIN announced on Tuesday the second acquisition in its $100 million campaign to reshape the consumer financial media newsletter landscape in its bid to create a powerhouse referral network for advisors.

Under its FinancialAnswers.io brand, the startup incubator, studio and collaboration hub has announced the purchase of StockNews.com and the appointment of the site’s founder, Stephen Reitmeister, as a partner in the firm. Terms of the deal were not disclosed.

Launched in May, the first FinancialAnswers.io acquisition was The Adam Mesh Trading Group (since renamed Wealthpop), a publisher of financial education and investing newsletters to 11,000 paying subscribers and a million registered users.

“StockNews will complement our strategy of creating better experiences and outcomes for investors through data analysis and capabilities integration,” Rosen said in a statement. “With the capabilities at TIFIN and Financial Answers, we can help StockNews better match its audience of investors to the right investment products.”

In a May interview with WealthManagement.com, TIFIN CEO Vinay Nair and Rosen said the firm would not be changing the media assets being acquired. Rather they would provide enhancements and improvements based on the expertise and technology available from within the larger firm’s portfolio of companies and “align[ing] the appropriate tools with the appropriate media.”

Over the past year, TIFIN has announced partnerships with Morningstar Indexes and Broadridge. In August, TIFIN subsidiary Magnifi began offering portfolios of “innovation stocks” to end investors based on indexes designed by Morningstar—in other words, thematic bundles of ETFs or mutual funds lacking wrap fees. And in July, Broadridge began integrating a range of TIFIN’s wealthtech applications available on its advisor platform.