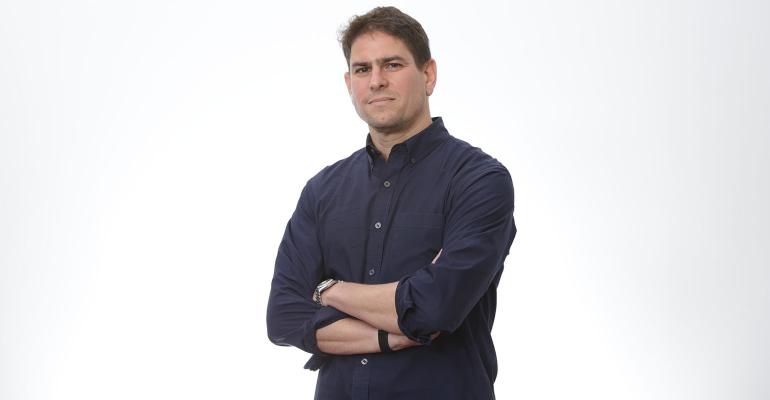 The twofold move is meant to reach millions of nonadvised investors and provide lead gen for its advisor customers.

The startup incubator, studio and collaboration hub TIFIN Group has launched what, for advisors using its portfolio of 10 fintech providers, will be a referral network.

Under the moniker FinancialAnswers.io, the Group has embarked on what is projected to be a $100 million acquisitions spree of financial media properties—more specifically “media firms with high quality, engaged audiences.”

“This is different from the SmartAsset business,” said TIFIN Group CEO Vinay Nair, referring to the subscription based, sliding-fee-scale lead generation business, which gathers leads through an online process using devices like calculators and widgets that captures details of potential clients, for example, the amount of their assets or location.

In April, TIFIN Group announced a fresh infusion of cash from J.P. Morgan Asset Management, Morningstar and Broadridge. The Series B raise of $22.3 million adds to an undisclosed amount raised in a December Series A.

“The financial media is just another gatekeeper to the investor and we are taking all our capabilities to that gatekeeper as well,” he said.

The first acquisition to be announced is The Adam Mesh Trading Group, a longtime publisher of dozens of financial education and investing newsletters that has, according to TIFIN, more than 11,000 paying subscribers and over a million registered users. Terms of the deal were not disclosed.

Active trading proponent and founder Adam Mesh will continue to lead AMTG and becomes a partner at FinancialAnswers.io (this name, already owned by TIFIN, is unrelated to the recent financial planning acquisition MyFinancialAnswers.com, which has been renamed PlanIQ, according to Nair).

“We will not be trying to change the media assets we are buying, but instead will provide them with enhancements and improvements based on the expertise and technology available from within our portfolio of companies,” said Nair, who added that in the case of AMTG, its subscribers frequently are active do-it-yourself investors with significant assets who often lack an advisor relationship.

“If they tell us they would like to speak with an advisor, we will refer them to the most appropriate match within the advisors who are clients of ours,” he said.

FinancialAnswers.io will be led by Ian Rosen, the former CEO of Stocktwits Inc., co-founder and CEO of Even Financial Inc., and former general manager of MarketWatch, Inc. He will step into a partner role at TIFIN Group and be responsible for identifying, acquiring and partnering with the new financial media firms.

“At the end of the day we can host APIs [connecting to TIFIN startup tools] within each of these media properties where they are appropriate and make the most sense. Whether it is the need for risk assessment capabilities (which can be added through API to recent acquisition Totum Risk), investment selection and comparison (Magnifi) or behavioral finance and personalization (Positivly).

He and Nair added that many financial media firms have suffered over the last decade from a lack of investment and resources to support innovation.

“The business models at these companies have been under constant pressure; often there has been cost cutting and not investment for growth or access to the right tools,” said Rosen, “and TIFIN is very much in the right position to do that, we are looking to empower and amplify them and in doing so potentially reach millions of investors.”