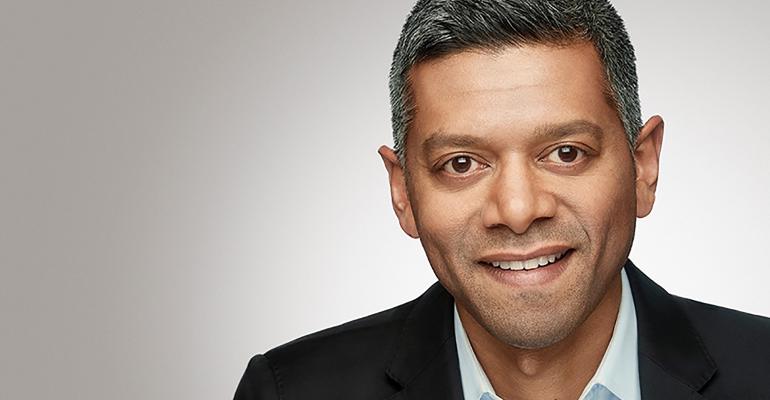 The fintech incubator will integrate the new technology throughout its portfolio of startups.

While terms of the deal were not disclosed, Tifin CEO Vinay Nair said the assets of both companies would help accelerate the launch of the group’s own risk and financial planning solutions.

“These were really capability acquisitions, we really wanted the calculation engines built into each to help speed up our development, but we are working on standalone offerings for each,” Nair said.

Bringing up three of Tifin’s better known startups, Nair said firms working with Magnifi, Positivly and Clout had sought the ability to add capabilities for further personalization around an individual investor’s risk and specific financial situation.

He said the move of acquiring the two firms also fits with the trend toward a demand for modularity in the industry. While some firms desire the tools Tifin Group was creating a la carte, others wanted them able to integrate with existing technology or other partners.

“Our vision, really, is to build a personalized advice platform for growth, not for practice management or efficiency or time saving,” said Nair.

Nair added that the tech stacks of both new offerings had been re-written and fully integrated with one another over the last few months prior to the formal announcement.

This work was done by a team called Tifin Integrated, which Nair said is being run like a separate fintech. While it currently has four developers working on these projects, he expects the team to grow and take on integration work for partners as well.

Tifin itself has grown to 120 full-time employees across the nine startups in two offices in Boulder, Colo., where the bulk of the team works. There are also team members based in New York and India, with others joining soon from Boston and San Francisco.

Totum Risk will retain its name as part of Tifin but myFinancialAnswers will receive an as yet to be announced new moniker. The CEOs at each firm—Larry Shumbres of Totum and Ben Pitts of myFinancialAnswers—will join The Tifin Group and “remain integral to both of the new projects,” according to Nair.

Totum is currently used by more than 120 advisory firms and those relationships would be maintained, though pricing for the application would be streamlined in future. In December, one of Tifin's company's, tax-optimization provider 55ip, was acquired by JP Morgan Asset Management for an undisclosed amount.