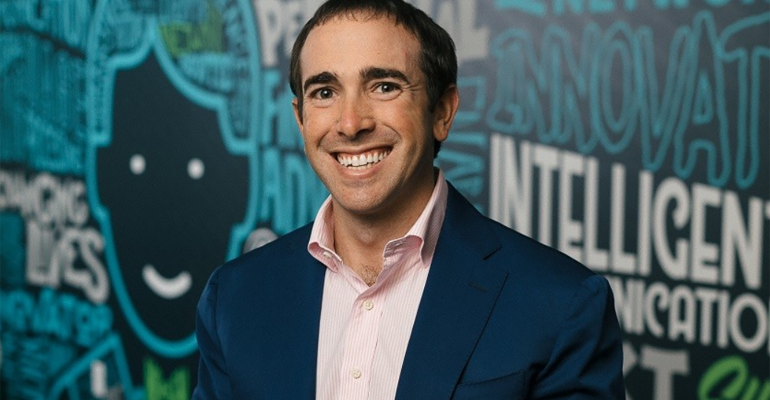 Two of the well-known financial advisor judges pledged investments for the AI-driven startup.

Benjamin describes itself as the industry’s only artificial intelligence–driven business support system, which synchronizes an RIA’s tech stack with that of their custodians and, in turn, automates dozens of workflows and tasks in order to build efficiencies and help advisors scale their businesses.

The startup, led by CEO and founder Matt Reiner, was selected to pitch live during Season 4 of ScratchWorks, a fintech accelerator that allows startups to pitch to potential investors during the Barron’s Advisor Independent Summit, in Shark Tank fashion.

As a result, ScratchWorks judges Marty Bicknell of Mariner Wealth Advisors and Michael Nathanson of The Colony Group both agreed to become investors in Benjamin on the spot for a negotiated equity investment, subject to final terms and agreements. Thus far, it looks like Bicknell will be taking a $250,000 minority stake in the firm, according to a spokesperson, with Nathanson’s stake yet to be finalized.

In past seasons, the final investments have grown to as much as $5 million following due diligence and additional negotiations.

In Season 3 of the event, two of the participating startups, Lifeworks and ReAllocate, received a combined $5 million from the financial advisors and judges following the competition.

In September 2021, Schwab Advisor Center alerts were integrated into Benjamin. With that integration, advisors that custody with Schwab could then see the automated workflows that Benjamin supports.

This meant that Benjamin could then automatically create a relevant new task in an advisor’s CRM, and in turn associate it with the right contact for the alert based on the unique data in it, while automatically sending a communication to both the advisor and the client services staff associated with that contact.

The Benjamin platform has integrations based on a full suite of API access with the three major custodial platforms, including TD Ameritrade, now owned by Schwab. There are also API integrations with many individual providers, including Salesforce, Microsoft Dynamics, Redtail and Junxure, in the CRM sector; Orion and SS&C Black Diamond in the portfolio reporting sector; and DocuSign for e-signatures. When it comes to office productivity, there are integrations with the Microsoft Outlook and Google Docs suites.

Benjamin was also recognized as the most recent winner of a WealthManagement.com 2021 Industry Award for workflow automation and business support systems.