/sites/all/themes/penton_subtheme_wealthmanagement/images/logos/footer.png
Recent
Recent
5 Simple Tips To Becoming a LinkedIn Pro
May 13, 2022
Growth by Design
May 13, 2022
Envestnet Wraps Advisor Summit, Announces Truelytics Deal
May 13, 2022
Jolt! 2022: Carl Richards on Simplifying Financial Jargon to Improve Client Communications
May 13, 2022
Featured
The 10 Best and 10 Worst States in Which to Retire in 2021
Jul 15, 2021
Poll: 15 Classic Books on Investing and the Markets
Apr 03, 2020
Fifteen Must-Listen Business Podcasts for Advisors
Aug 14, 2020
Celebrity Estates: Jay Leno and Planning for Classic Car Collections
Feb 22, 2022
Ten to Watch
brought to you by 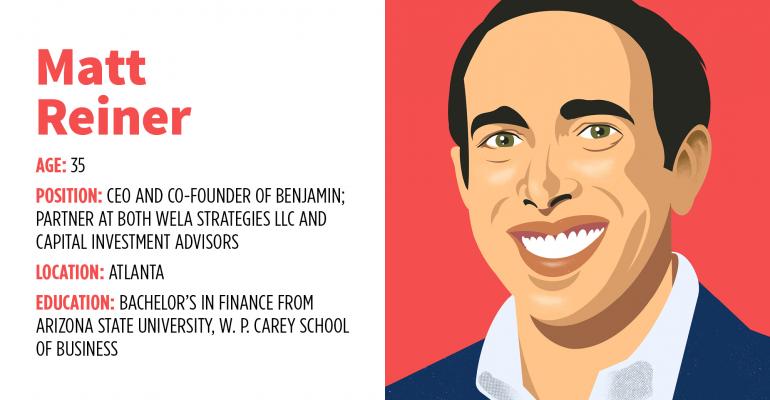 While his startup may not yet be a household name among financial advisors, it has still been a big year for Benjamin CEO and co-founder Matt Reiner.

In September, the platform won a WealthManagement.com 2021 Industry Award in the category of Business Support Systems | Workflow Automation. Reiner made several high-level executive hires to run sales and development and landed $750,000 in additional seed funding at the start of the year.

So, what is Benjamin? 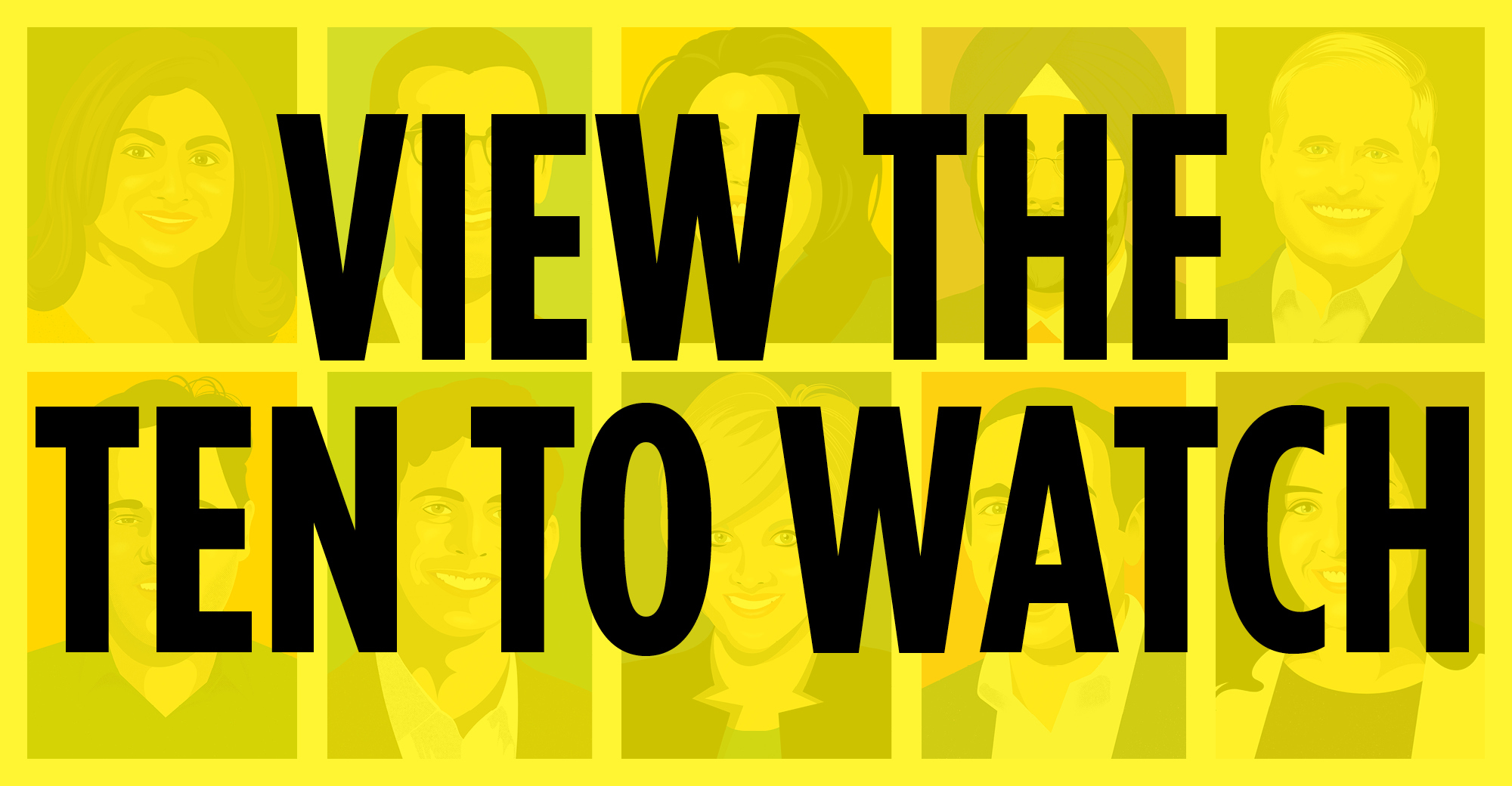 “The connective technology between all your technology,” Reiner said. “My dream for Benjamin is to scale the advisor’s ability to be the quarterback for everything, the central connective tissue of all those parties that would make up an advisory firm’s holistic practice,” he said.

That would go beyond the core activities of financial planning, CRM and portfolio management to include accounting, estate planning and everything else, said Reiner.

There is a belief that most advisors take advantage of only about 30% of the full capacity of the technology they have. Benjamin looks to solve this by going beyond simple plug-and-play integrations to bringing each integration into a central “brain” of sorts, using artificial intelligence and machine learning to surface and automate the way each piece of an advisor’s tech stack “talks” to all the others.

Reiner has been an advisor himself for over a decade, at Capital Investment Advisors and Wela Strategies LLC, so he is acutely aware of the pain points when it comes to efficient integrations—not something that can be said for every startup in the advisory space.

Reiner plans on continued improvements in integrations that will allow Benjamin to go deeper into portfolio reporting platforms (Orion and Black Diamond, for example, are integration partners), as well as CRMs, like Salesforce, Microsoft Dynamics, Redtail and Junxure.

“We can go and query the CRM to find people that haven’t been met with in however many months … and Benjamin can then document all that into the CRM, and we have the first leg of that being beta tested right now,” said Reiner.

The second area of development is the integration work underway with the three major custodians and portfolio management systems. Finally, he said, his developers were starting to work with the major financial planning applications for process automation.

“Because we are building a community of advisors, we are excited to have Benjamin being viewed more and more like an employee that is proactively recommending missions it can take on,” he said.

And what about the name?

“Yes, the name really is all about the Benjamins,” he said, referring to the shorthand often used for $100 dollar bills.