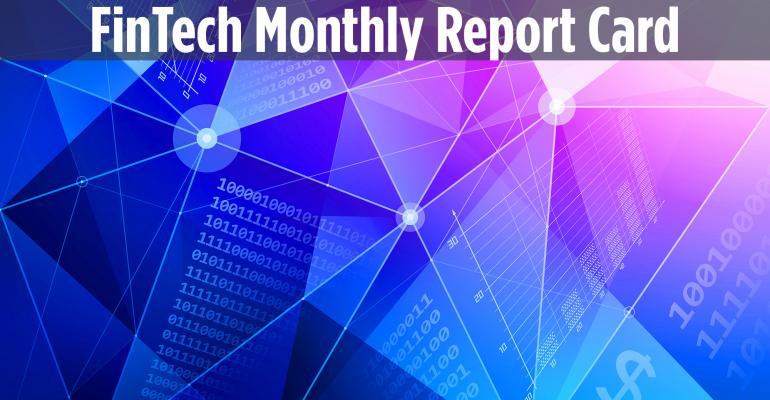 Robinhood Investigated by the SEC

What Happened: Robinhood has found itself being investigated by the SEC on multiple fronts: One for how it disclosed (or did not) receiving payment for order flow, and another for its two-day application outage resulting in users being unable to access its system or place trades.

Why It Matters: Robinhood is far from the only company to make money on order flow—but that does not excuse it for failing to live up to the SEC’s disclosure standards. Investors deserve to know, in plain and transparent terms, how a brokerage firm’s practices are potentially affecting the quality of their execution. “Move fast and break things,” meet compliance.

What Happened: Wealthfront announced a new feature, called Autopilot, that will automatically sweep excess cash from a checking account into either a Wealthfront checking or investment account.

Why It Matters: If there’s a practice that needs to be democratized even more than investing, it might be saving. Nearly 30% of Americans in their sixties have saved less than $50,000! Wealthfront’s plan to automate savings and sweep money beyond scheduled contributions can be a good move for people who find it challenging to initiate saving into their lives.

As for the name “Autopilot,” Riskalyze once called its trading technology by that name until the more intuitive “Riskalyze Trading” started to stick. We’ll let you have it, Wealthfront.

What Happened: Envestnet | Tamarac added an integration with Flourish Cash to bring the ability for advisors to offer cash management accounts to their clients.

Why It Matters: Wealthfront’s move didn’t go unmatched as wealthtech has been stepping up as well. We covered Orion’s integration with MaxMyInterest, and now Envestnet and Flourish are making it easier for advisors to provide cash management and savings solutions to their clients as well. Bravo!

What Happened: Tegra118 announced an integration with Wealth Access to enhance its platform with data aggregation and balance sheet management.

Why It Matters: Any time a new interaction is created between companies who put advisors first, congratulations are in order. Tegra118’s mission is to give advisors a front-office experience that shows all their important client data in a consolidated view. The addition of Wealth Access’ aggregation services will move that vision closer to reality—and ideally, also move advisors forward with tools to enhance their ability to quickly deliver informed, robust advice.

What Happened: On the heels of Orion closing their blockbuster merger with Brinker Capital, Orion’s other TAMP, Orion Portfolio Solutions, has added access to its Market*r platform, as well as numerous new investment strategies, and the same will come to the new Brinker Capital Investments in the months ahead.

Why It Matters: The race is always on for TAMPs to figure out new ways to differentiate themselves. Orion is taking an intriguing path with the inclusion of its automated marketing software, which it launched earlier this year. Advisors need help in getting the message out about their value to investors—and Eric Clarke and team are not letting up.

Cambridge Heads to the Clouds with INVENT

Why It Matters: INVENT is the brainchild of longtime industry entrepreneur Oleg Tiskevich and was launched with the idea that cloud-native connectivity between applications could help enterprises reach a dream state where everything integrates seamlessly. It looks like the financial professionals at Cambridge may be on the way to enjoying that ideal integration setup. This will be the biggest test yet for the relatively new company. Will it catapult INVENT into being the IBM-esque “solutions provider” of wealthtech? It’ll be exciting to watch!

What Happened: Previously called Project Avocado, eMoney has revealed that its next mobile app for retirement plan participants will be called Incentive and officially launch in 2021.

Why It Matters: eMoney is trying a bold new approach with Incentive by developing an app that is designed to be direct to consumers. The thinking is that by providing basic financial education and planning tools to well-informed retirement plan participants, those employees will use the app to connect with the plan’s financial advisor when they need more complex financial advice. It’s a modern spin on the age-old desire for advisors to discover plan participants who would make great clients and I can’t wait to see where it goes.