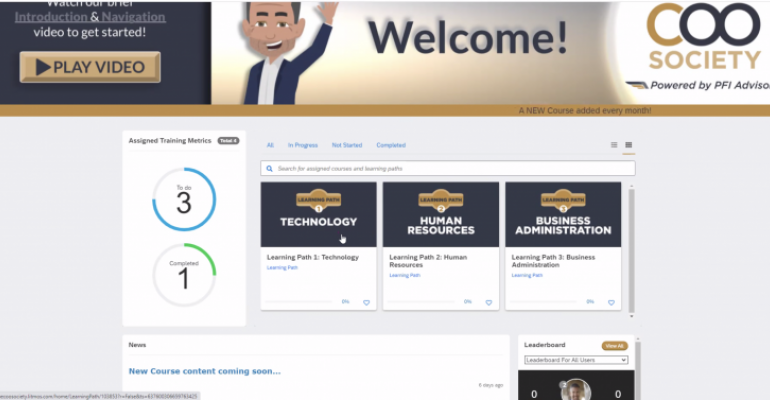 The COO Society costs less than Sonnen's retainer model, and aims to train RIAs on the operational and human resources aspects of running a firm.

The COO Society is a new training and educational platform that helps RIA owners and their operations staff to better manage the operational and human resources aspects of running a firm, relate operations decisions to compliance, improve workflows and gain efficiencies.

Sonnen said he got the idea for the digital consulting platform from speaking to COOs and operations leaders in the RIA industry on his The COO Roundtable podcast. 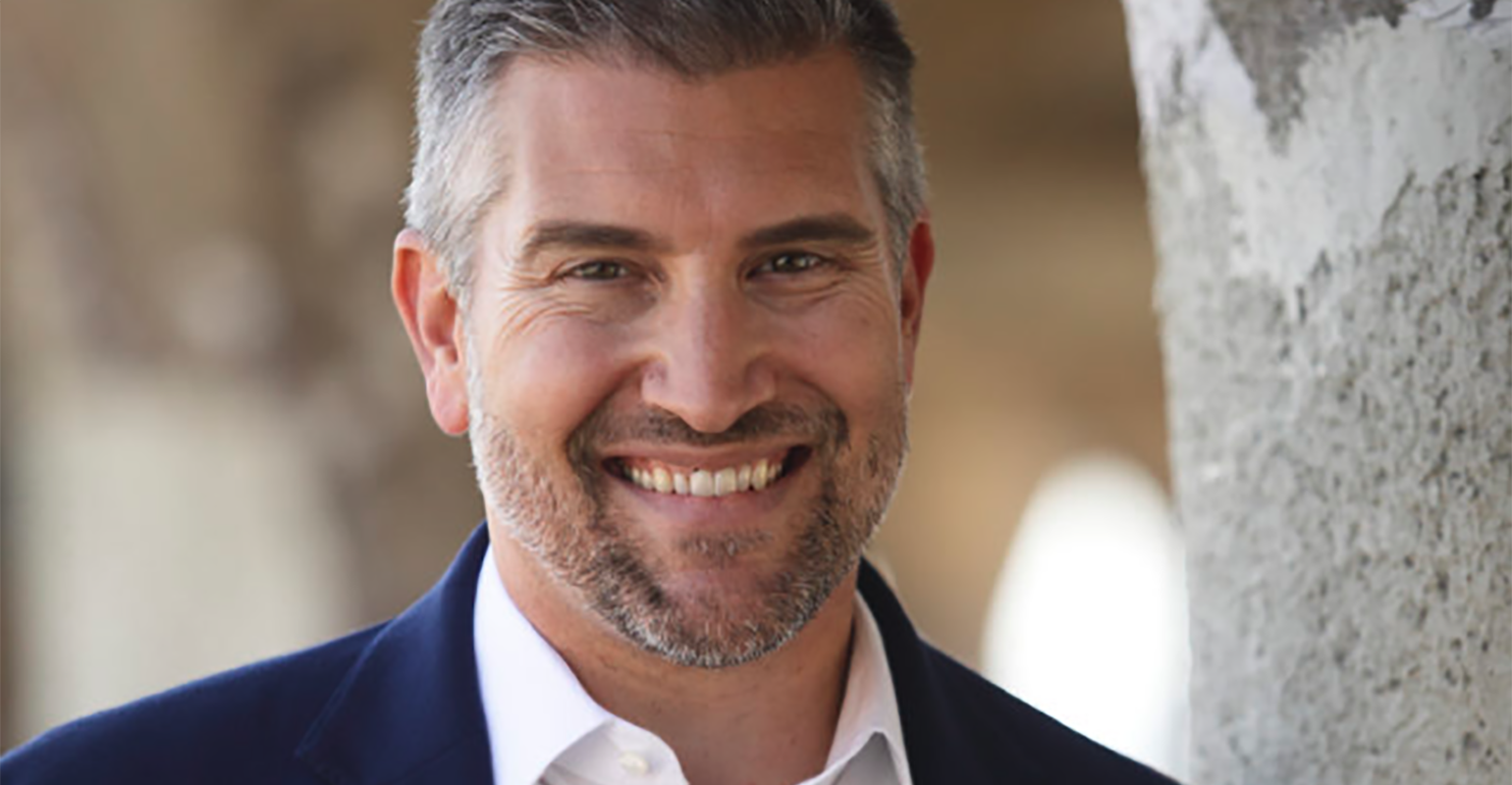 “One of the questions that we always throw out there on every one of them is, ‘Where are you looking to get education on how to run an RIA and how to run it efficiently, how to run it profitably?’” he said. “There isn’t a lot on the operations side, so we’ve known for a while that we needed to create something.”

“I’ve always said I think 75% of the COO’s job is HR-related,” Sonnen said. “They’re usually the person at an RIA in charge of job descriptions.”

The platform will provide tips on how to find employees, build career paths and develop staff roles and responsibilities.

Each course features a video, where a cartoon version of Sonnen explains a certain concept. At the end of each one, there are a series of virtual consultations. Users select their answers to multiple choice questions, and a video response from Sonnen will pop up, depending on their answer.

“We wanted to make it feel like a one-on-one engagement with me,” Sonnen said.

Courses also end with an outside interview with experts in the RIA field, where Sonnen asks them to point out areas where he’s wrong. So far, that includes interviews with Mark Tibergien, former CEO of advisor solutions at Pershing; Kelli Cruz, head of Cruz Consulting Group; and Julie Littlechild, founder and CEO of Absolute Engagement.

The COO Society also features a chat function, so users can ask questions and bounce ideas off of each other and get that interactive community feel.

The training will also take a deep dive into the components that make up an RIA’s infrastructure, which includes custodians, performance reporting and billing, trading/rebalancing, CRM, client portal, financial planning and research. Sonnen hopes to interview all the major custodians, for instance, and discuss how to get the best out of various technology tools.

Sonnen launched PFI in 2016, initially providing transition assistance to breakaway teams with $1 billion or more in assets. In 2018, he introduced a new operations consulting service called COO Resource, an outsourced, retainer-based service for RIAs, which costs $5,000 a month. But Sonnen believes the new digital platform may appeal to smaller RIAs, with $250 million to $750 million, which can’t afford the retainer offering, but want a more do-it-yourself version. The COO Society costs $500 a month, billed annually, or $600 a month on a month-to-month basis. Aggregator firms, which may own several RIAs, can inquire with Sonnen and negotiate pricing for their firms.

The offering is for RIAs who may say, “‘I can’t afford a one-on-one engagement with PFI, but I still need some guidance and I’d love to tap into PFI’s thoughts and brainpower.’ So it’s a lower version of that,” he said.