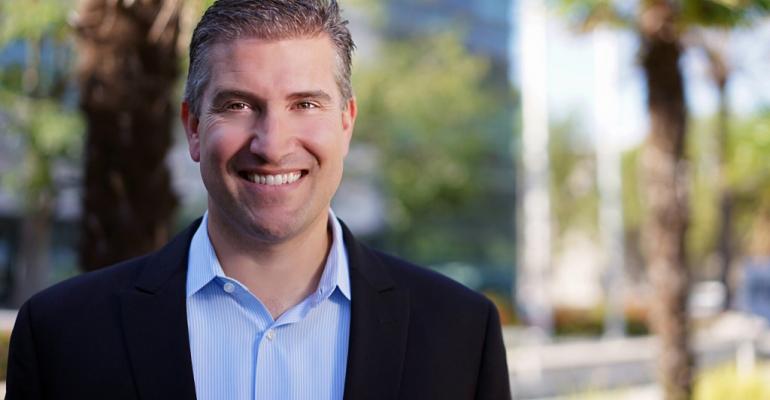 There are many firms out there helping wirehouse advisors transition to the RIA world seamlessly, but most require advisors to give up some ownership or percentage of earnings. That’s why Matt Sonnen, former executive with Focus Financial Partners and Luminous Capital, decided to launch PFI Advisors, a consultancy that will provide transition assistance to breakaway teams with $1 billion or more in assets. But instead of taking a stake in these firms, Sonnen will charge a one-time fee.

Sonnen has a history of transitioning large teams out of the wirehouses; he did it for his team that left Merrill Lynch in 2008 to become Luminous Capital, where he served as chief operating officer and chief compliance officer. He navigated the firm through its sale to First Republic Bank for more than $100 million in 2012. He then moved to Focus Financial Partners, where he built out a breakaway division and helped large teams make the jump to independence.

“I was in charge of trying to find these firms to come out of the wirehouses under the Focus umbrella,” he said. “And I kept hearing from larger teams especially, ‘Look we value the transition services. We need somebody to help us set it up. We just don’t know why we’re hooked to you guys forever.’

Sonnen said the PFI is going to focus on teams with $1 billion or more in assets; these advisors don’t the need lower pricing from custodians and vendors, nor better access to investment products that other firms that help advisors go independent provide.

“I strongly don’t think you need the buying power, so to speak, of these large platforms,” he said. “And at $2 billion, you can call Bill Gross direct and he’ll show up in your office in two days.

“So these guys shouldn’t be giving up equity; they shouldn’t be signing a long-term contract with these other platforms to get stuff that I really think over $1 billion they can get on their own.”

Sonnen also is going to provide M&A integration services, drawing on his experience with the Luminous deal. The firm will come in once the deal is done, to help with the operational and administrative aspects of a merger.

“There’s a lot of help out there available on valuation, culture, what that org chart should look like,” Sonnen said. “But once they’ve gotten the handshake and they’ve decided, yes, firm A and B are going to merge, not too many people are out there helping them from a nuts and bolts perspective.”