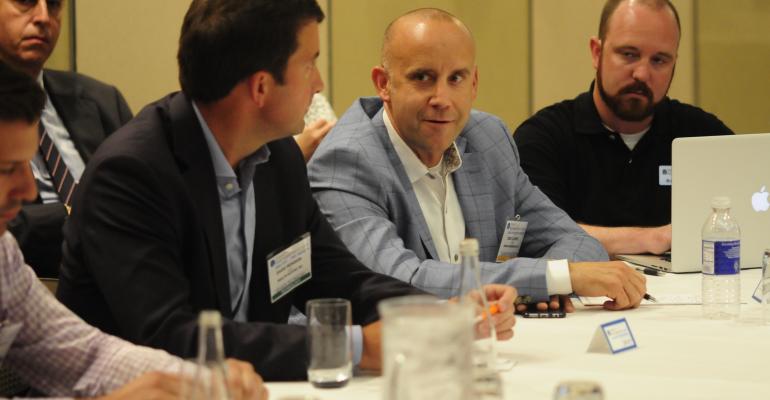 Orion Rebranding Not a Consequence of Recent Envestnet Moves

The changes, which will go into effect in September, include a leadership shuffle.

The parent company of Orion Advisor Services, NorthStar Financial Services Group LLC, is announcing a brand unification and leadership reshuffle as the firm enters the final stages of implementing its merger with turnkey asset management platform FTJ FundChoice. This set of moves is intended to build better brand recognition and accelerate growth, according to the company.

The rebranding and restructuring of roles comes just two days after Orion competitor Envestnet revealed the latest vertical being added to its platform, advisor-facilitated loans for clients. But Clarke dismissed the timing, noting that rebranding conversations had been taking place for a year. The firm wanted to implement the merger before moving onto a rebrand, he said.

Orion is currently evaluating six different TAMP acquisition opportunities, according to both Clarke and Cook. “You'll hear more M&A stories in the upcoming months from Orion,” said Cook. He added that since being acquired, FTJ FundChoice has been included in the design process for building new technology at Orion.

With Envestnet’s strategy of controlling an advisor’s total “financial wellness,” from data aggregation to insurance and loan portals, more clearly revealed, Clarke emphasized that Orion is sticking with its data aggregation partners Quovo, owned by Plaid, and Morningstar’s ByAllAccounts.

“It's really important that our advisors understand that we're not in the business of selling their data. We're not in the business of selling aggregated data,” said Clarke. “We're just not in the data business.” In fact, while some observers have been puzzled by Plaid’s acquisition of Quovo, Orion is benefiting from the additional capabilities and resources that Plaid is bringing to the table, said Clarke. Orion does not use Yodlee (a subsidiary of Envestnet) as a data aggregator, he said.

With the rebranding of some of its holdings and the restructuring of its leadership, NorthStar, soon to be Orion Advisor Services, is aiming to build more powerful brand recognition, while improving its corporate strategy and product cohesion.