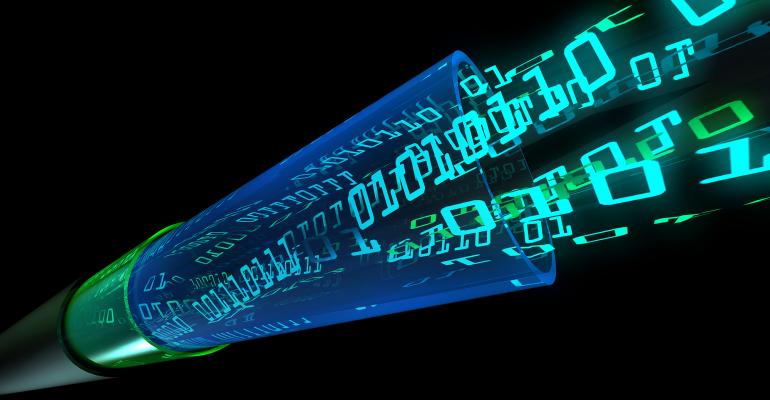 What does it mean when aggregators merge? Analysts are uncertain how nuanced the strategy is behind Plaid's purchase of Quovo.

Tuesday’s announcement that data aggregator Plaid is purchasing fellow aggregator Quovo, in a deal that could be worth $200 million, has left some scratching their heads and wondering how the agreement will shake out.

Compared with Plaid, data aggregator Quovo is more active in the wealth management space, having agreements ranging from those with smaller firms such as Betterment and Wealthfront to industry giants like Empower Retirement and Vanguard. Quovo is also one of the founding members of the Secure Open Data Access initiative, a nonbinding framework of financial data aggregation guidance. Plaid, meanwhile, has sold its code to popular finance apps, relying on APIs to link one-quarter of U.S. bank accounts with apps, as well as signing agreements with bigger banks like JPMorgan Chase and Capital One.

One theory is that Plaid is striking while the iron is hot. It has seen its valuation skyrocket since 2016, culminating in investor Mary Meeker leading a 2018 funding that valued the firm at an eye-watering $2.65 billion. That’s up from a not-too-shabby $200 million just two years prior.

“Valuations are cockamamy to begin with. Does Plaid have a different mousetrap to pull data in?” asked Doug Fritz, CEO and founder of F2 Strategy. The sale of Quovo doesn’t quite add up, he said. “It’s a little bit odd.”

“Certainly, if you’re sitting on a mountain of cash, things like buying your competitor become a reality,” he added. “It doesn’t look like a ‘you complete me’ kind of merger. It looks like an ‘I’m just going to buy my competition’ merger.”

One advantage for Plaid could be reallocating resources to focus on the quality of its data connections with institutions, instead of trying to gain ground in the wealth management space, while concurrently building better links, said Fritz. Plaid's co-founders have said as much. "We’ll build a single platform that developers and large companies alike can use to build any financial application—from payments to lending to wealth management,” Zach Perret and William Hockey told CNBC. But better data access and plumbing is little reason to rest on one's laurels.

Aggregation by its nature is interconnected and aggregators often rely on each other, creating a frenemy-like situation with competitors who step in to fill data coverage gaps. Quovo’s relationship with data aggregator Envestnet | Yodlee, for example, will not be changing because of the acquisition, a spokesperson for Quovo confirmed.

The true value-add for aggregators, according to both competitors and observers, is analyzing data and providing the best business intelligence. “They're giving you the insight on your data, not just giving you the data,” Fritz said, arguing that context is key. “We're approaching a point now where discussion of data as a utility is a reality,” agreed Robert Miller, CEO of data aggregator Private Client Resources. There’s a difference between getting data, making it useful and making it work, he noted.

Looking at the deal from Plaid’s perspective, Miller said it’s an acquisition that makes sense. Quovo is “part of the formula,” he said. “It's almost a vertical in Plaid. It’s got its origins in wealth, and that's something those guys [at Plaid] didn’t have.”

Aggregators Finicity and MX were excited about the announcement. “We've seen great growth and traction, so we're not surprised to see a lot of activity,” said Andy Capener, VP of marketing at Finicity.

MX echoed those words, characterizing the move as “yet another illustration that the financial data space is vibrant and driving substantial change in the financial industry,” according to CMO Don MacDonald.

Yodlee and Fidelity, which owns eMoney, another big aggregator of account data for the wealth management sector, declined to comment.

For Quovo, the move to join forces with Plaid helps Quovo hold a better position within firms where it does business, observed Alois Pirker, research director of Aite Group’s wealth management division. “Quovo wants to move beyond just investment aggregation into broader aggregation,” he said.

Whether it’s a case of opportunity or strategy, Plaid and Quovo will also have to sort out what their combined company ultimately looks like. “The integration is going to be substantial,” Pirker said, praising the digital assets that Quovo possesses. “Now they need to bring those two data structures together.” The firms will have to decide if they’ll merge their technology, taking the best pieces from both companies, or if they’ll build one company’s system on top of the other.

The bull market and fintech tailwinds that have driven innovation for the past few years are also a factor, according to analysts. “We don’t know yet what 2019 holds, but there’s a solid risk that it won’t go just as it has been going for 10 years before,” said Pirker. “It’s prime time for M&A.”